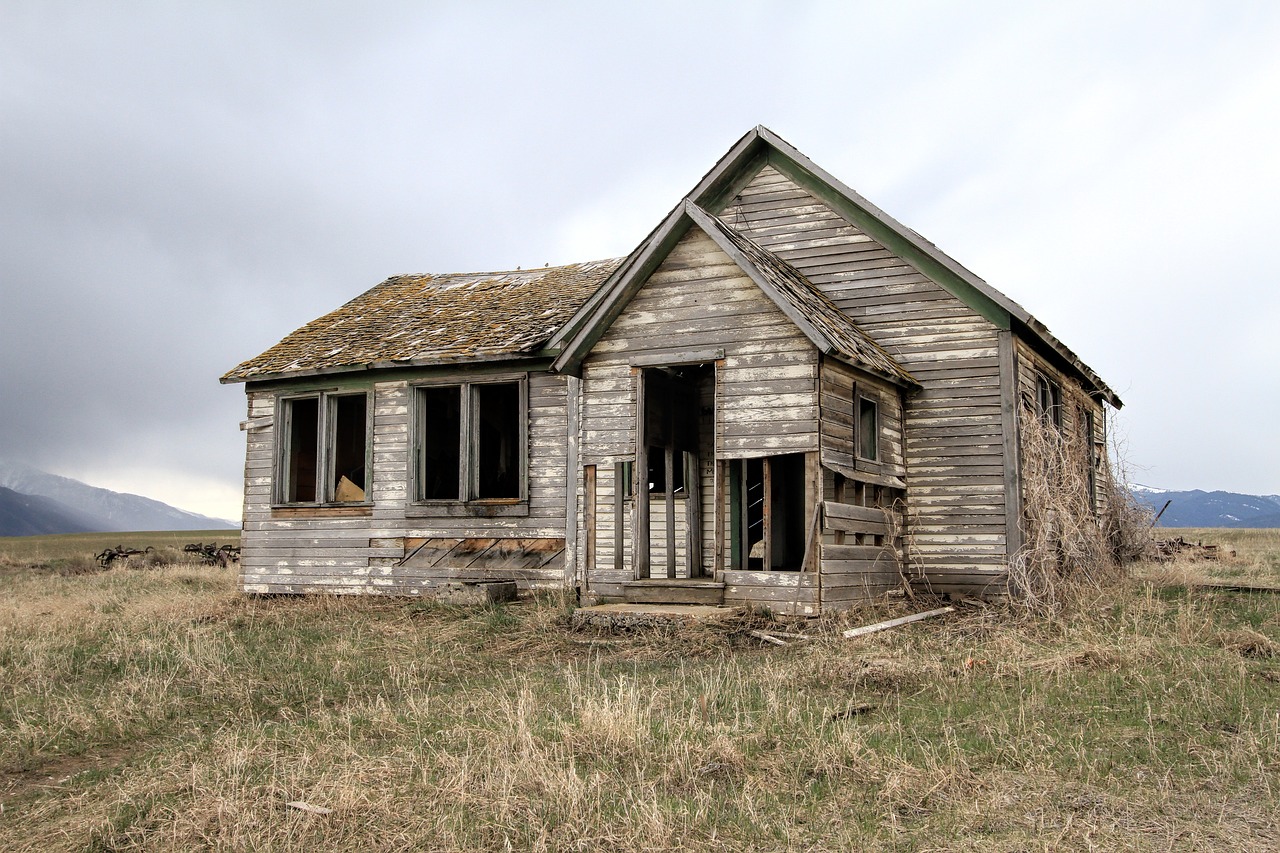 Farming is a tough business. One that almost seems in perpetual crisis. While we’re well aware of the drought disaster that has plagued Australian farmers, it’s seemingly no better in the world’s largest economy. Almost a decade of economic expansion hasn’t benefited America’s small farmers.

A recent article in Time magazine highlighted how poor things are for America’s farms.

One of the problems is as old as time. Severe weather being the ever-present issue. A farmer can’t up and move their crop. Today there are more challenges. It’s a big world and more farmers means lower commodity prices. Technology is an opportunity, but scale means the efficiencies and the benefits are skewed to the largest farms. Finally, throw in a trade war resulting in a 25% tariff set by one of your largest markets. All your buyers are now looking elsewhere across the globe for cheaper commodity options.

Farming is forever an unfortunate lesson about diversification. Nothing highlights the dangers of being undiversified more than a small family farm. Small farmers often have to concentrate their operations around one or two commodities or crops. In the case of the farm, there’s no criticism, their options are quite often limited. It leaves them extremely vulnerable to variances such as weather, government policy and consumer behaviour. One variance from expectation can quickly take a season from profit to loss.

If you asked a farmer, given the opportunity, would they add another 20 crops or stock varieties while using the same amount of resources to diversify their income, you could bet they’d take that option. Their risk is lower meaning the likelihood of a catastrophic loss would be much lower. Unfortunately, these are mostly luxuries of scale and determined by location.

For the small investor it’s a different story. They have access to broad diversification options that can help lower the risk of any catastrophic loss, while allowing them to capture market gains across the world’s capital markets. Unlike the farmer, for a small investor diversifying a portfolio isn’t capital and cost intensive. A smaller investor can often globally diversify at a lower cost than in their domestic market.

Not that Australians are overly keen in diversifying. As the table below shows, the ASX makes up 2% of the world’s sharemarket capitalisation, but the ASX or locally listed shares comprise 67% of Australian portfolios.

Lack of quality advice would be the obvious factor, but don’t discount high dividends and franking credits being a likely lure for such a significant home country bias. And if we take last year’s survey by the SMSF Association as a broader indicator, there’s no true diversification in those Australian focused portfolios.

Two-thirds of self-managed superannuation funds consider a portfolio invested in 20 shares to be well-diversified.

The most common criticism of diversification you might hear is it’s for people who don’t know what they’re doing. The rubes. This may be true. You might not be interested in EBITDA, ROI, P/E or cashflow of a company, but knowing about these things doesn’t automatically protect an investor from random events. Market forces can sneak up, while legislative and governance issues can strike without warning.

Austrac has taken Westpac to court, alleging the bank contravened anti-money laundering and terrorism rules on over 23 million occasions and failed to properly monitor and report transactions with a known child exploitation risk.

Dividend cut. Shareprice at a seven-year low. Aggrieved Westpac shareholders ready to pelt the board with International Roast and Tim-Tams at the annual general meeting.

Since Westpac’s Austrac scandal broke there has been over 150 articles or columns relating to it in The Australian newspaper. Online, when the comment section is open for these articles, it’s not hard to spot the Westpac shareholder, even if they don’t identify themselves as such. They’re doing a two-step about the plight of shareholders having to bear the brunt of the scandal, while thrashing Austrac for having the temerity to bring Westpac to account.

It’s no shock emotions are running hot. Knowing how Australians invest, Westpac would likely constitute a large portion of the outraged investors’ portfolios. Yet it’s outrageous for investors to discount their own risk taking while shaking their fists at the government for highlighting a mess inside their favourite dividend play. Some actually suggested Austrac and ASIC should be providing banks with the appropriate compliance tools!

Speaking from an industry dealing with an increasing compliance burden, we wish! Unfortunately, that’s not how business works. The government sets the rules and then you design your own compliance system. Or in the case of financial advice, the banks cause havoc, the government sets more rules in response, then the banks ride out of town and leave everyone else to deal with increased costs, but that’s another column!

There’s a reason you diversify and it’s nothing to do with how knowledgeable you are. Or maybe it does. Knowledge you can’t see the future. The small investor has an amazing luxury the small farmer can only dream of. Investors should never take diversification for granted or claim it’s only for those who don’t know what they’re doing.

It’s the best protection there is against the unexpected.