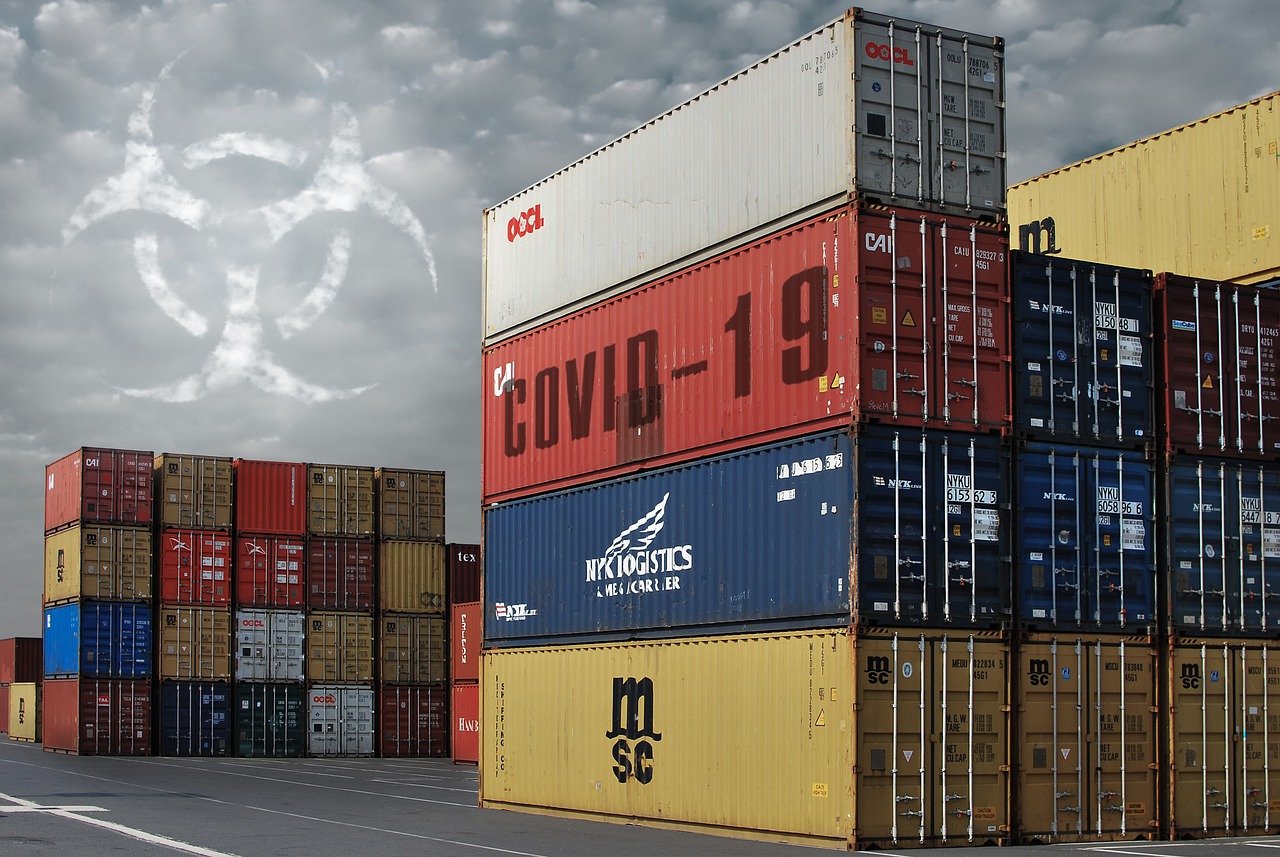 The spread of COVID-19 had a significant impact on global economies and investment markets in the March quarter. Rarely does any single issue wholly dominate economic and market data for a quarter. Yet COVID-19 arrived and wiped away focus on any other issue.  Apart from the oil war, which itself was relegated to almost irrelevant, there was essentially no other theme that had an influence on shaping the quarter globally.

In the US, confirmed cases of Covid-19 rose from 150 to over 100,000 between the first and last weeks of March. Jobless claims increased by over three million in the last week of March and economic indicators suggest more pain Is coming. The Federal Reserve cut interest rates twice during March for the first time since the global financial crisis and announced unlimited quantitative easing (buying bonds). The US Senate passed a $2 trillion stimulus package, including $250 billion worth of direct payments to households, $500 billion for loans to distressed companies and $350 billion for small business loans.

It was a similar story in the Eurozone. Nations took steps to restrict the movement of people and shut down parts of the economy in an effort to slow the spread of the virus. Italy and Spain were the most severely affected countries. Growth was already scant, the Euro economy grew by just 0.1% in Q4 2019, with Germany registering zero growth. In response to COVID-19 the European Central Bank announced a €750 billion scheme to fund the purchase of government and corporate bonds until the end of the crisis. Governments across Europe also announced spending packages to help businesses and households who have lost income.

In the UK, the pound hit multi-decade lows against the US dollar as investors sought safety in the US currency. As with other central banks, the Bank of England slashed interest rates, cutting by 65 basis points to 0.10%. This response was co-ordinated with the UK government, which unveiled an unprecedented series of fiscal support measures, in line with initiatives by many other developed nations.

In Japan the virus spread has been on a different trajectory to many other developed nations with a slower spread and lower mortality rate. This has resulted in a slightly less stringent response from the authorities so far. From late March, however, there have been more forceful requests from both central and local governments to curtail social activities. The largest issue for Japan has been the postponement of the Tokyo Olympics. Now scheduled for July 2021. Although this is not particularly significant in economic terms, with maybe 0.2% of GDP shifted from this year to next, the Games are now planned just before the next Japanese election in October 2021.

China, the first country to record cases of COVID-19, took measures to lock down the city of Wuhan. Its measures to contain the spread were deemed a success as the number of active cases of COVID-19 in mainland China appeared to peak in February, and subsequently fell sharply. A mixture of interest rate cuts and fiscal (tax and spending) measures were also announced during the quarter.

Back in Australia, the December quarter figures came through with economy growing at 0.5%, with 2.2% in total for 2019. This is all ancient history now, with bushfires and COVID-19 to send growth into negative territory. The RBA first cut the cash rate on March 3 to 0.5%, then followed with another reduction to 0.25% on March 19, along with announcing various liquidity measures including purchasing 3-year government bonds.

The following outlines the returns across the various asset classes to the 31st March 2020.

Shares across all markets suffered steep declines in the March quarter, while government bond yields fell (prices rose) as investors favoured their perceived safety. US equities declined significantly over the quarter as the coronavirus outbreak spread. Every US sector saw significant declines. Energy stocks were hit hard, with the oil price war weighing heavily. Financials and industrials also fell sharply. The information technology and healthcare sectors held up better, albeit with steep falls.

It was no different in the Eurozone, with shares experiencing a sharp fall in March quarter due to COVID-19 due to the spread of COVID-19. Financials and industrials were the worst hit sectors. Regulators have pushed for European banks to suspend dividends and share buybacks temporarily. This would help increase their capacity to manage rising non-performing loans as borrowers struggle with repayments.

UK shares tumbled as efforts to deal with the COVID-19 hit economic activity indiscriminately. Prior to these events, domestic politics and Brexit had dominated UK markets and the economy for the quarter. At the height of the market sell-off, all assets (including government bonds) fell amid fears around the stability of the financial system.

After a relatively stable start to the year, the Japanese market fell steeply in late February and early March before recovering some ground to end the quarter. Asia ex Japan shares declined sharply in the first quarter, as Covid-19 became a pandemic and the prospect of a global recession loomed. US dollar strength was a drag on returns

In contrast, China recorded a negative return but outperformed the MSCI Emerging Markets Index as the number of Covid-19 cases declined, and economic activity began to resume.

In Australia, the ASX was not immune. Having risen about 7% in the first seven weeks of the year to reach record highs on 20 February, the Australian share market fell 37% in just over a month. That period included three of the biggest single day drops in history. It recovered some ground in the final week of March, but still ended the quarter down more than 23% – its worst quarterly performance since the crash of 1987.

The large four banks were some of the most heavily punished names on a price basis. NAB, Westpac and ANZ all suffering 30% plus falls. Only CBA slightly better with a 22% fall. To add insult to injury, rumblings about the banks cutting their dividends started. Doing their best to hold ground over the quarter were the large supermarkets who saw an increase in demand as consumers stockpiled. Australian listed real estate was pummelled as other retail businesses closed, with some making threats not to pay rent.

The investment positive to draw from the quarter was the performance of fixed interest. Crucially highlighting its importance in investment portfolios, especially those of retirees. Large market falls are never welcome, but they are expected. In the aftermath of a decline its the defensive assets that ensure liquidity and options for investors as sharemarkets look to recover.