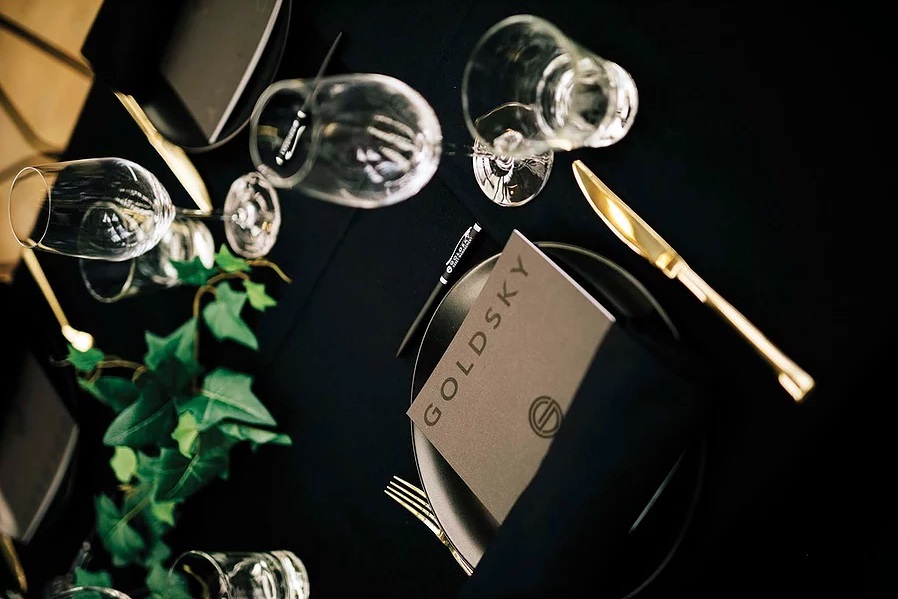 Over the weekend, the Australian Financial Review profiled one of the victims (story behind paywall) of the alleged Goldsky ponzi scheme, along with ASIC’s apparent lack of action in shutting Goldsky down before too many unsuspecting investors were drawn in. We briefly wrote about Goldsky last year, highlighting well known sportspeople had seemingly been duped into placing their money with the fund, along with some having their names used in fund testimonials.

At their very heart,  ponzi schemes are able to exist because of a lack of scruples from the people running the ponzi. That lack of scruples is then coupled with the lack of awareness by potential investors. At this point, it’s doubtful we’ll rid the world of underhanded people, so it falls on the investor to better understand what is and isn’t possible in the investment world.

It’s also important that they understand the regulators cannot protect them and can only provide a false sense of security. The regulators, like homicide detectives, will arrive on the scene after the crime has been committed. They’ll tape the scene off and they may catch up with the criminals, but that’s cold comfort to any victims. In either instance, the money is gone, or someone is dead.

The victims profiled in this instance were Glenn & Karen Cartwright. Glenn was a self-made builder who lost $2.75 million in the scheme. The thing that makes their story so unfortunate is they’d made the investment in Goldsky in the attempt to accelerate returns and retire earlier to spend more time with their sons, who both suffered from a degenerative condition known as Battens disease.

Here are several mistakes Glenn made along the way. We don’t do this to make light of what has happened to Glenn, or anyone else duped, but these misconceptions are very common and very costly.

Believing Hedge Funds Are Something to Aspire To

Glenn had a chance encounter in a coffee shop with a man he knew. The man informed Glenn about Goldsky and the $50,000 figure to access the fund. This piqued Glenn’s interest; he’d believed hedge funds were only available to those with multi-millions to invest so clearly thought this was a good opportunity to access something most investors couldn’t.

Despite their somewhat mythological reputation, the returns aren’t nearly as impressive as the hype. Since 2008 the global hedge fund index has only beaten the US S&P 500 on two annual occasions. Which an exceptionally poor outcome for investing in lightly regulated funds that generally charge a 2% management fee and take 20% of any profits.

Apart from a few exceptions (one noted below), hedge funds are not Rumpelstiltskin turning straw into gold.

Believing you can always outperform the market while taking less risk.

Goldsky informed Glenn they would continue to outperform the global market and take less risk while doing do. There is no way of achieving higher returns with lower risk.

The only way to increase your returns is to increase the level of risk in your portfolio. That may be a higher level of shares vs fixed interest and you can tweak things further by increasing value and small cap shares in the hope of a better return. These factors are not always present and in the short term that may mean underperformance.

There’s one caveat here on the “we can always outperform the market” claim, there is a hedge fund known as Renaissance Technologies and their best fund has been known to make 80% a year. It’s a fund that employs 300 PhD’s and scientists and does massive amounts of data crunching. Here’s the catch – they don’t want to invest for the public. This fund with the 80% per annum returns is solely restricted to employees of Renaissance.

This fact alone should tell investors everything they need to know about amazing returns. We’ve long said that amazing returns are usually short-term outperformance or long-term scam. Using Renaissance Technologies as one of the exceptions only serves to prove the rule. Whatever Renaissance has figured out, there’s no incentive to let anyone else in on it so you can be assured they’re not a scam. They can make enough money from their ability without the bother of attracting investors.

Contrast this to a fraudulent fund – they definitely want your money because that’s the oil keeping them running, not any trading returns.

Believing that testing the waters will protect you

Glenn initially made deposits under $100,000 with Goldsky, presumably to see how the investments did. His returns with Goldsky only continued to grow from the first deposit, so he continued to contribute money, until he contributed one massive amount.

No longer are frauds just grabbing money and running. They have learned that if they have some patience, they can build trust with their victims and there is potentially a bigger contribution down the line. They may even facilitate and encourage withdrawals or dividends early on to give the implication everything is above board.

Believing you shouldn’t trouble someone for a second opinion

Glenn initially made small contributions, but in early July 2018 he made two deposits with Goldsky totaling $2.2 million after selling a business and mortgaging his house.

These big final deposits occurred during the period his long-term accountant was away on holiday. Glenn’s reasoning “I didn’t want to disturb him,” and Glenn had already done his own projections on returns over the years ahead.

From our years of experience, we can say with confidence that anytime a client has decided that they don’t want to bother us, or ask for an opinion, that’s the exact time we see that client do themselves some serious financial damage. We then hear about the mistake after the fact when they’re looking for a fix. If you have a financial professional on hand, they should be consulted before any major financial transaction.

Believing awards are a signifier of trust

There obviously are worthy awards and worthy award winners out there, but the awards marketplace is extremely crowded and is geared up for marketing and promotion. As an example, Sam Henderson of Banking Royal Commission fame, was a winner in 2016 for AFA Practice of the Year.

Awards might help attract attention, but what really matters is finding an adviser who is interested in you achieving those goals. They’ll then be able to devise a financial plan and risk appropriate portfolio you can stick with, along with a realistic timeframe to be where you want to be.