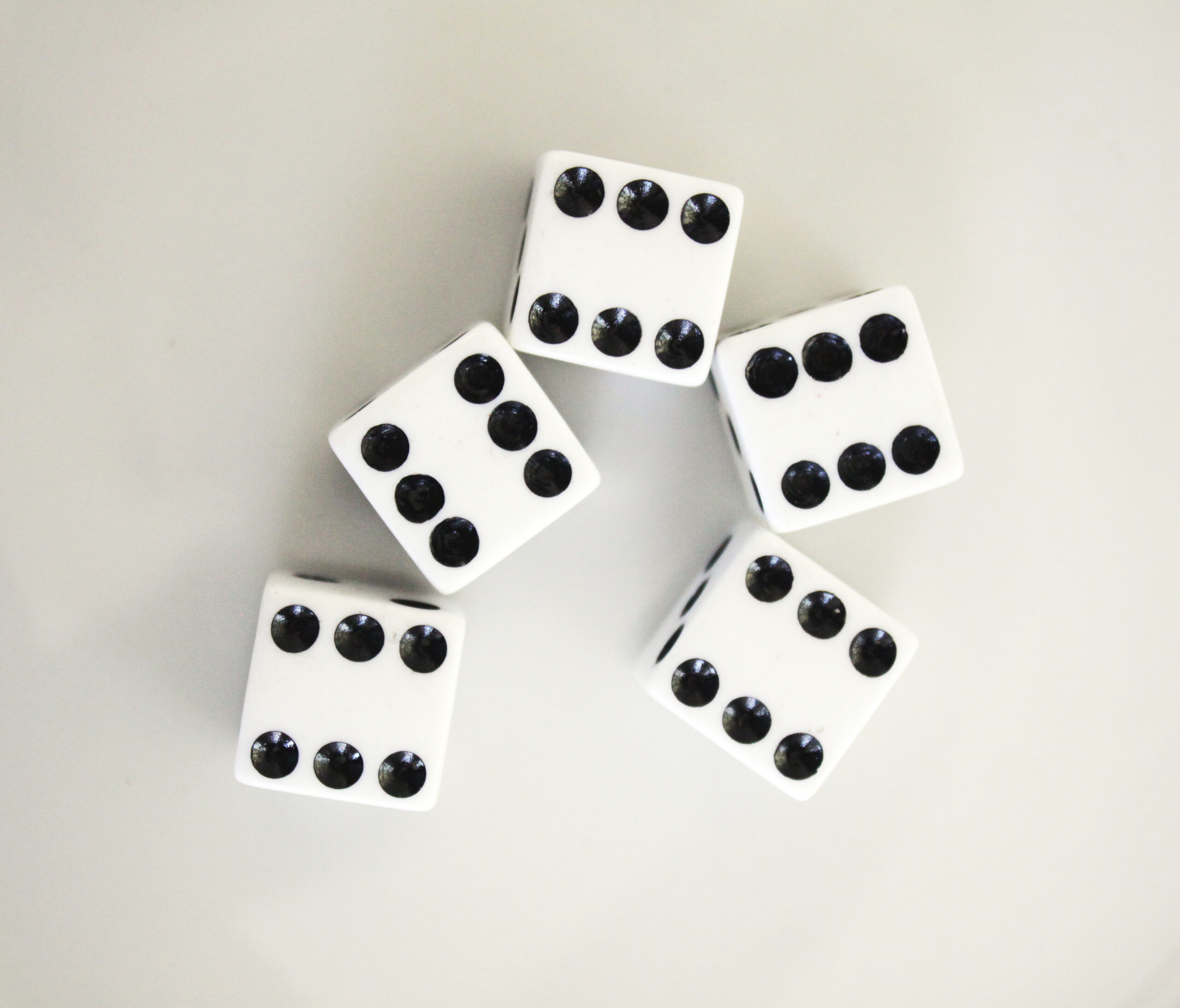 And that was Kevin Pollack’s introduction to Walter Matthau on the set of Grumpy Old Men. It was said Matthau lost $50 million gambling over his lifetime. Matthau’s gambling addiction was so legendary, the odds he’d given each NFL team of winning the Superbowl that season were printed on the back of the program at his memorial service.

Were Walter Matthau alive today, you’d wonder whether he’d still be dedicating his time gambling on horses and sports teams given the current obsession with cryptocurrencies and terrible stocks.

There has always been a debate about the overlap between gambling and investing. Investing has often been linked with gambling, usually unfairly by people who take a cursory glance and don’t understand the actual intermediary of investing and gambling is speculation.

A report written in the Journal of Behavioral Addictions in 2016 attempted to accurately define the three on various levels. Investing was defined as having a long-time frame with a lower level of risk where expected returns were usually positive, it involved an asset purchase, it was not dependent on a definitive outcome and it provided an economic utility as the investment generally provides funds to companies or government.

In contrast, gambling had a short timeframe with a high level of risk where expected returns were usually negative, there was no asset purchase, it depended on a definitive outcome and provided little in the way of economic utility beyond temporarily increasing money circulation.

Speculation was somewhere between the two. The timeframe could be variable with a high level of risk, expected returns were mixed, it sometimes involved an asset purchase, the outcome was usually definitive, and the economic utility was mixed. A person may be speculating on the direction of something using a financial instrument which isn’t exactly holding an asset or supplying capital to business or government.

Clear? If not, investing is the most noble pursuit out of the three and where the majority of someone’s capital should be allocated.

Warren Buffett’s right-hand man, the always blunt, 97-year-old Charlie Munger, suggested that bitcoin was “anti-social, stupid, immoral” and like “trading turds”. In something of a self-fulfilling prophecy, we’ve now seen cryptocurrencies emerge named after body parts and bodily functions. Yes, there are a number of coins named after faecal matter. People are essentially now trading turds. Whatever noble intentions the cryptocurrency area started with, it has continually devolved into scams and stupidity.

If someone has moved into coins that are inherently worthless and have basically been named after sewage as a joke, can that even be categorised as speculation? Is it even worthy of being termed gambling? This normalisation of stupidity has been working its way into the media. In the US, a man was recently profiled in the New York Times after placing a successful wager on a joke crypto currency:

In February, after reading a Reddit thread about Dogecoin’s potential, Mr. Contessoto decided to go all in. He maxed out his credit cards, borrowed money using Robinhood’s margin trading feature and spent everything he had on the digital currency — investing about $250,000 in all. Then, he watched his phone obsessively as Dogecoin became an internet phenomenon whose value eclipsed that of blue-chip companies like Twitter and General Motors. The value of his Dogecoin holdings today? Roughly $2 million.

And from the Wall Street Journal:

“God told me to put money into Hertz,” said Damien Roscoe, a 42-year-old electronic technician in Glenwood, Ill. “I know it sounds crazy.” Mr. Roscoe says he made about $8,000 in profits from buying Hertz shares this spring.

Back in Australia we are treated to similar big win stories, albeit with a little more seriousness.

It started with watching investment videos on YouTube and some encouragement from his mum, but Aidan Jom-Muang Laird turned $500 into $17,000 in just five months.

Mimi Ho boasts a portfolio she administers worth $US6 million ($A7.7 million), which includes investments in cryptocurrency such as bitcoin, litecoin and ethereum — and she plans to retire in the next five to 10 years. She began investing with $10,000 and has continued to use her profits to build the portfolio into seven-digit figures.

These stories, Mr Laird’s used across News Corp’s network, and Ms Ho’s at News Corp and at the Australian Financial Review have a more serious tone because the pair feature as users at trading platform eToro, leaving suspicions they’re undisclosed promotional articles. Ms Ho features in a promotional eToro video, something not disclosed in either article. The implication is clear, you can do the same at eToro.

The contrast to previous speculation manias is fascinating. For example, the day trading boom of the late 90’s dotcom era had more seriousness to it. Delusion or not, those people genuinely believed they had discovered their calling and were skilled traders. Time showed they were fooled by randomness and short run outperformance. Those people still exist today, but they have now been joined by a group who are reveling in their lack of knowledge and crazy antics.

Whatever the case, outright stupidity or mistaken skill, all this attention given to tales of fast money causes other people to feel they are missing out on something. Otherwise known by the technical term of FOMO. If there is a hole to fill in someone’s life, maybe it is being filled by gambling or speculating. Matthau, who was clearly aware of his degenerate problem, once said this:

“Gambling is a way of getting away from the mundane things of life. It reduces your consciousness to a tiny dot. And takes you away from the loose-end feeling. The feeling of non-completion. The gambler, if he wins, thinks it’s an omen and feels omnipotent. That is, until reality sets in and the vigorish (interest from loan sharks) starts to grind you down.”

Which is a good explanation of how gamblers and speculators get themselves into trouble. It’s the lack of perspective. Initially it is engaging and may fill a hole. Then it becomes a sole focus. One of the things we’ve always noticed with inexperienced people who’ve mistaken speculation for investing is they act with an all or nothing mindset. It’s never enough just to put a small amount of money into something and satisfy curiosity. It must be the farm, or it’s not worth doing. Then they’re in over their heads.

Underlining the biggest mistakes aren’t made by small time speculation, they are made by complete speculation, usually by people who think they are investing. Being able to understand the difference between the three areas is important. Allocating capital to investing should always take priority. If someone is on track toward their goals with something to spare, speculation can then enter the conversation on a limited level.

While the media is full of these gambling and speculation stories right now, what’s not reported is what we see. Most people are still guided by a set of principles. They stick to doing the basics and remain focused on their goals. They haven’t deviated from investing. They’re doing the same as they’ve done for years, through thick and thin, and successfully.