GameStop Saga Will Have Hangover 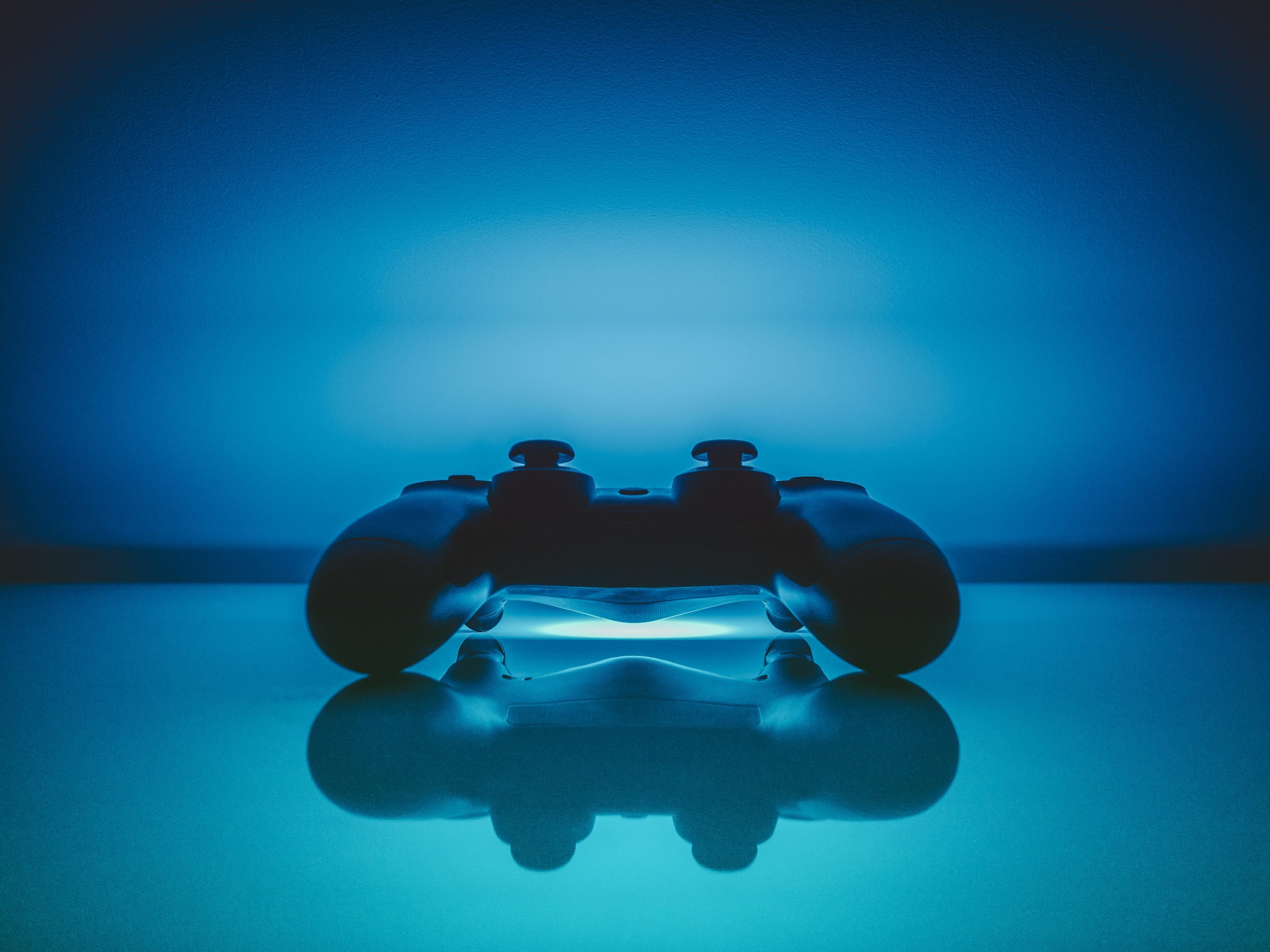 You can read about the story pretty much anywhere at the moment, so we’ll briefly run through it and then take a look at a few other areas we think are important and unlikely to see as much attention.

A group of people on ‘Wall Street Bets’, a subsection of an internet forum called reddit, essentially took a dislike to the fact a video game retailer called GameStop was being shorted by a group of hedge funds. Shorting is essentially where you borrow a stock to sell it in the belief you’ll be able to buy it back at a lower price, then return it to the original holder and pocket the difference. Initially some Wall Street Bets users argued that GameStop was actually undervalued, and the hedge fund shorting was unwarranted and unjust. This snowballed into many Wall Street Bets users deciding to buy GameStop stock to push the price higher, hopefully forcing hedge funds to exit their short positions at a significant loss. Robinhood? That’s the free broker many ‘investors’ are using.

As you’d expect, the media have been going crazy covering this. The response, depending on where you look, was confusion, bemusement, or condemnation. We know the media are currently in mourning, having lost President Trump, their largest generator of no effort stories. In response, some sections of the media started writing articles linking it to Trump and Trump supporters.

The rest of the media were quick to use the ‘David vs Goliath’ story angle. Everyone gets to shake their fists and take revenge on the big guys. There were plenty suggesting this was a revolution and revenge. There was plenty of focus on a small number of investors who’d made out with big money gains. The reality will be different.

And this is why the reality will be different. Last week a struggling US REIT named Macerich became part of the pump. The link to Gamestop? Macerich is the third largest holder of struggling retail space and shopping centres in the US and Gamestop’s landlord. As you’d image, it has done poorly during the pandemic. About a year ago it was trading around $25 before falling below $5. For most of the past year it has traded around $6 to $7.

If you were the largest holder, say like the Ontario Teachers’ Pension Plan who held 16%, you’d be smarting about your losses and wondering how you could cut loose of this albatross around your neck. Then some crazy people on the internet say they’re going to buy it and attack those shorting it. Macerich jumped back over $23, at which point the Ontario Teachers’ Pension Plan took the opportunity to offload their whole holding with an average sell price of $20.25. Macerich closed the week at $15.70.

Whoever bought from the OTPP is now under water, presumably the ‘Davids’ of this battle.

Given what we were talking about last week, getting caught in a wave of emotion is dangerous. People talking about never selling and not caring if they lose money is ridiculous. In the heat of the moment people can readily lie to themselves and believe ridiculous things. It’s only a month since people stormed the US Capitol building. There was a lot of bravado on the day, but some are now remorseful and bitter that Donald Trump didn’t support them as they expected.

Like always, there will be a select few who make out like bandits. These people will attract the media attention and get interviewed about their life changing gains. Those investors who racked up large losses thinking they were part of a movement will realise there will be no adulation for their efforts and will be quickly forgotten. That was real money they lost.

The new apps and trading platforms that have arrived on the scene over the past few years have been termed as democratising financial markets. They are low cost (some even free) and they are targeted at younger investors. Not paying money to trade may feel good, but nothing is free so then the question becomes who is paying? It’s very complex.

These el cheapo brokerage apps and platforms that are being pushed at young investors aren’t free. They all come with a cost. It’s no different to when an investor analyses risk. If you cannot see the risk, then you haven’t found it yet. If you can’t see the cost, then you haven’t found it. In the case of Robinhood, its customers’ trades were routed through a hedge fund called Citadel. It paid Robinhood for this privilege, meaning it makes the market, taking the order and then flipping it to collect the spread. Robinhood doesn’t charge its users brokerage, but the users pay through Citadel cutting ahead of them, along with the collection of their data.

This is one of those areas where people who hate paying can feel like they aren’t paying because there’s not an itemised line of how much this process costs them.

The other issue, brokerages and platforms cost money to run. There are transaction costs as money is held to settle and a lot of the trades are done on margin. Brokerages require liquidity as credit is needed. Robinhood and other brokers were overwhelmed by what took place and had to halt trading. At one point, users could only sell their positions, which caused outrage. There have been claims of conspiracy, but no one should be surprised when cut price platforms deliver cut price results. Cut price broker systems and their liquidity position likely couldn’t handle the situation as they’re not set up for what is occurring.

Robinhood required a massive liquidity injection from its backers. Which brings us to the other concern with some cheap brokerages: who might be the registered owner of the securities. If the investor isn’t the registered owner of the security, but the broker is there can be problems. If the broker doesn’t have sufficient liquidity, and the broker fails, the investors’ positions could be liquidated, or worse, their money swallowed if the brokerage collapses.

A key part of any investment is understanding custody risk. We act on behalf of investors making decisions, not just in how we invest, but where investments are held. We want to ensure investors have custodians of the highest quality. The DIY crew are often looking for the cheapest option. It’s great to say you pay nothing. And nothing may ever go wrong, but these are concerns that you want eliminated. Brokerages and custodians have failed in the past and they are a nightmare for investors.

Finally, here’s our own theory on what might be happening. There is a level of sophistication behind some of the posts on Wall Street Bets that should arouse some suspicion. Some people were surprised when it was revealed that the person first posting about GameStop and being undervalued was a CFA charterholder. This is a designation that takes a lot of time, commitment and intelligence to achieve. This illustrates there are some sharp minds operating on this board.

It’s not hard to start an account on reddit. It’s not hard to have multiple accounts on reddit. It’s not hard to believe there could be a core group coordinating and orchestrating extremely emotive posts, egging others on. These people are likely well known to each other and work in the financial industry. The true story will be written one day. Despite the media and politicians jumping on the bandwagon claiming there’s a populist revolution going on and the little investor is beating Wall Street, there’s likely a little more to it.

Does any of this matter to you?

Not really. It’s an interesting story, but if you have a boring aka sensible portfolio, it’s just another sideshow on the investing journey. As far as a populist revolution and the little guys getting back one on Wall Street? That happened with the first retail index fund in the 1970’s!