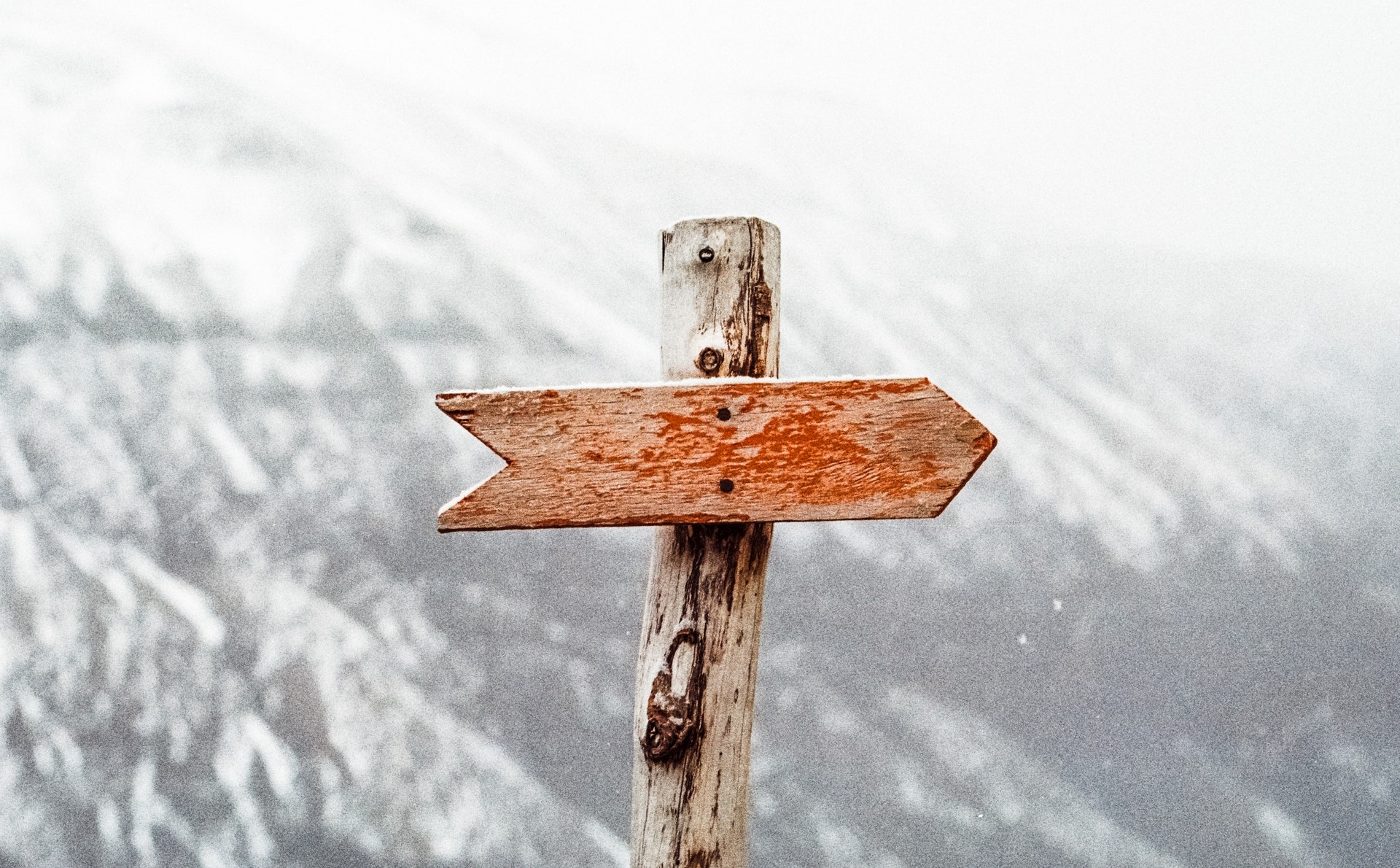 Australia was burning in late January. China was announcing confirmed human to human contact of COVID-19, locking down Wuhan province and building temporary hospitals. While many in Australia were distracted by home affairs, some investment managers had their eye on China.

Nucleus Wealth was one. A small active manager in Melbourne with an international focus. The call was made in late January. Dumping holdings, they started moving to cash. There was a brief selloff in the last week of January, but almost a month later the market was higher. Then all hell broke loose.

COVID cases were being found around the world. The numbers were increasing rapidly. Those who weren’t fast had to ration toilet paper. Airlines were grounded. Every country in Europe was in lockdown. Then most of the world. Forrest Gump and his wife contracted the virus. The US suddenly had the highest number of confirmed cases in the world. Panic was everywhere.

Pick your favourite equity index around the world. If it was down less than 30% by the third week of March, congratulations. It did better than most. The real congratulations were due for Nucleus. They almost picked the top. 90% of their holdings were in cash. They could now sit and watch. Time to ponder their next move.

In contrast, many other investors had to hold their nerve. Many didn’t. Scan any internet investment forum around mid-March. It was bedlam. Books on behavioural psychology could be written from these historical records. Panicked investors switching to cash after big losses. Assuming bigger losses were to come. Others were more confident in their selling. Deciding it was safer to let COVID-19 play out. They planned to sit in cash until the dust cleared. When they received the signal, they’d be back in.

The only thing more agonising than watching the market tumble while you’re in it? Watching the market fly upwards when you’re not in it. On March 23 the bottom was in and the mother of all reversals started. The Dow Jones in the US saw a 23% increase in four sessions. At the time many assumed it was the natural reaction to one of the most violent sell offs in history. From there the markets may gyrate, but not show any clear direction.

Word seeped out about Nucleus Wealth, and their head guy, Damien Klassen’s big win. Klassen was receiving a little more media attention. A few columns here and there. Media appearances and being quoted more on the crash. From The Australian in April. (behind paywall):

Nucleus is one of group of smaller institutions that sold out near the top. But to really get it right Nucleus, like so many others, has to decide when to re-enter the market. But given that Klassen sold at the right time, his views on the future have special interest.

This stuff fed into the undying myth that reappeared in the media: active managers would be the ones to shine during the crisis. But as time went on and markets fuelled by unprecedented liquidity there was a problem. The conviction that leads someone to sell out prior to a global pandemic doesn’t just disappear. It continues to form your future outlook. From The Australian in late May (behind paywall):

Back in January, Damien Klassen of Nucleus Wealth believed the market was far too high and he sold most of the funds’ equities. He then watched the market fall sharply and was seen as a hero among fund managers. But now Klassen faces another “moment of truth” because the market has recovered to levels not that far away from where he sold.

The recovery kept going. US markets are nearly back to where they were at the start of 2020. All the benefits of that hugely successful call are close to being erased.

In some ways you have to feel sorry for Nucleus and Klassen. Nailing big calls like this can make careers and funds. Despite there being no reliability in calling market movements, the media laps this stuff up. There are years of free media publicity for being the person that successfully calls a market crash. In this instance it’s almost like the crash didn’t happen. To be clear, Klassen isn’t one of those bozos who comes out like clockwork each year and says the market is going to crash. He saw the danger and put his money where his mouth was. A few months later the benefits have mostly been erased.

What we think will happen is irrelevant. We don’t exist to second guess the future with client portfolios. Portfolios are built with a variety of asset classes to support long term goals and plans. They’re rebalanced based on market targets or weighting changes. They take into account various scenarios to ensure there’s no need to panic and if someone is drawing down, spending is accounted for in the short term.

There will definitely be more problems ahead. There always are. We haven’t seen a stable period in world history yet. How markets react to events is always tough to know. If we react to them, it creates a decision-making chain. It’s hard enough being right once. As you can see from this real time example, it’s near impossible to be right twice.

We wish Nucleus the best. We’ll stick to the indexes, identifiable risk factors and staying the course.