Innovation Spares No One

If you’re an Oasis fan you’ll know who Liam Gallagher is. If not, at one stage Liam and his brother Noel fronted one of the biggest bands on the planet – Oasis.

Due to creative differences (regular punch ups), Oasis broke up in 2009 with the brothers going their separate ways. While the pair have still been making music, things haven’t been as lucrative for various reasons.

This was recently highlighted in a video clip posted online by the BBC to promote a documentary. While making tea, Mr Gallagher mockingly explained (between swear words) that he used to employ four people to make his tea in the 90’s. One running the kettle and the other three presumably dunking the bag, putting the sugar in and stirring the spoon. 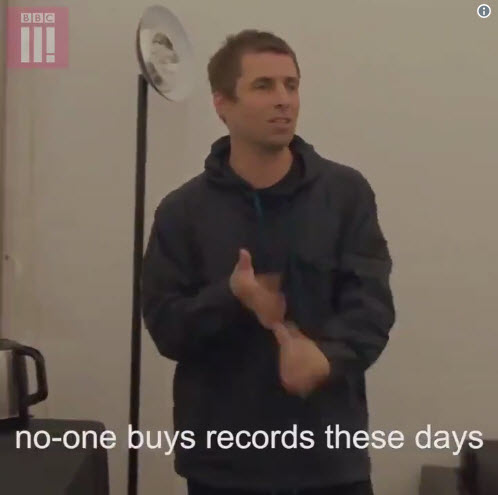 However, he noted times had changed. Today he had to make his own tea because no one buys records anymore – they download them for nothing. As he found out, business models change while consumer habits demand change. Ignoring this fact is a huge risk for investors or anyone relying on an income from one specific source.

Take the taxi industry as an example.

Five years ago, you could have had a conversation with many taxi license plate holders who’d tell you a taxi plate was the best investment you could find – and with little risk. The number of plates was controlled by government, they offered high yield (leasing fees were great) and had offered steady capital growth on a secondary market.

Then the ride sharing services Uber and Lyft took off, while some state governments issued cheap new leases which undercut the rates plate holders were leasing their plates for. All this new supply took a hammer to the values of taxi plates.

At one-point taxi plates were reaching over $500,000 in various Australian states, this year they’ve been reported to be selling in the low six figure range. With plate owners being quoted in the media saying they’d bought the plates “as investments” and their “superannuation” it’s a sad state of affairs for these plate owners.

Unfortunately for the plate owners, the uncomfortable reality was the value of their plates was always being maintained by the discretion of the government of the day – our old friend legislative risk. And the value of the plates was inflated on a secondary market away from government issuance – it was speculation by any buyer that the value of a plate would hold or increase.

With this in mind, half a million dollars is an extremely large sum of money for any one investment. And with stories suggesting some plate owners have been forced to now apply for the age pension, it seems these particular owners were woefully undiversified. Life savings should never be ploughed into any one asset, especially not on the basis of conventional wisdom like “taxi plates have always gone up and provided income”.

Business innovation doesn’t stop and it affects everyone, whether you’re a taxi driver or rock star. The lesson for investors is to remain diversified because today’s rock star can quickly become tomorrow’s tea lady.