Is Sustainable Investing Worth Your Money? 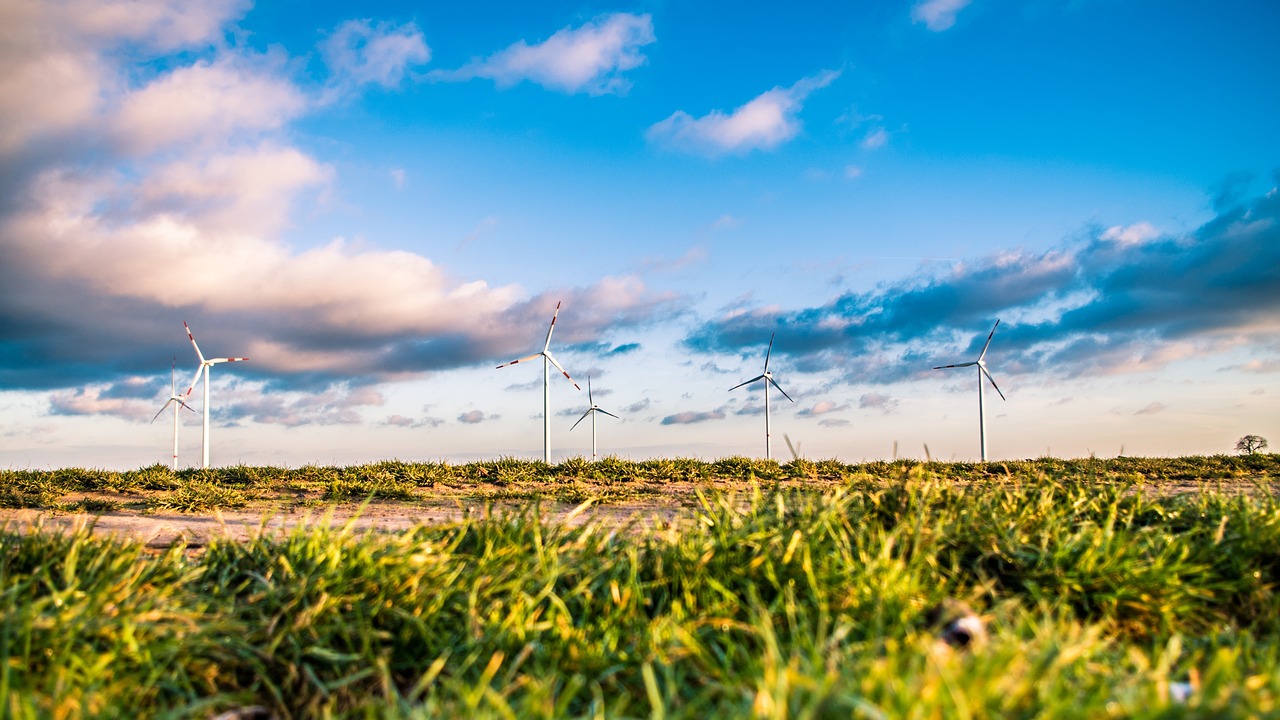 ESG investing. You’ve probably heard the term, but what does it actually mean?

ESG stands for Environmental, Social and Governance, it may also be termed sustainable investing. You may say it is an investment decision based on your beliefs. It is a wide term as it can cover several areas, but essentially, it’s for investors who still want positive returns, but also consider their long-term impact on society, environment and the behaviour of a business.

As the Credit Suisse research institute points out in their Global Investment Returns 2020 Yearbook, the largest ESG category, is exclusionary screening or avoiding investing in particular sectors. This stands at $11 trillion USD in assets. The largest exclusionary category is ‘sin’. This category includes tobacco, gambling and alcohol. Time brings change on how investors view various sectors. Tobacco becomes less and less appealing, while society has tempered its views on alcohol. More recently, investors have demanded fossil fuels are excluded.

Norway’s wealth fund has rules on what it will invest in from an ethical standpoint (companies that may benefit from conflict or human rights issues and weapons manufacturers), is active in calling out what it considers offenders and has notably announced its intention to divest from smaller oil and gas companies. Initially this decision was driven by diversification reasons, as the fund was started with wealth generated by Norway’s oil and gas industry, so the intent was to avoid the double impact of an oil crash.

Warren Buffett does not believe in ESG investing. One of his companies does run wind farms but insists they wouldn’t be doing it without the tax credit involved. Buffett’s belief is that government should be behind change, not capitalism.

“It’s very hard to do. If you give me the 20 largest companies, I don’t know which of the 20 behaves the best, really. I’ve been a director of 20 publicly owned [companies] and I think it’s very hard to evaluate what they’re doing . . . it’s very, very hard.”

Even if Buffett did know who was behaving the best, he believes he and his fellow managers are stewards of their investors’ money, not moral arbiters on what’s best for the world.

The race to be seen as green has created some issues. One of the current issues is the lack of standardisation in ESG classifications or ratings.

While Norway’s sovereign wealth fund is the world’s best known ESG investment vehicle, the financial regulator in Norway has pointedly reminded investors about greenwash. Morten Baltzersen, the head of the Financial Supervisory Authority in Norway suggested there is the risk companies and funds overstate their various environmental and ethical credentials to attract money flows.

Something that potentially highlights Buffett’s point. Companies need to be rated on various metrics for their environmental and ethical credentials. This means they can be included in specific indices and purchased by investment managers, or alternatively have bonds they issue rated as green or sustainable. Of course, companies are on hand to cater to the rating need.

Organizations providing ESG rankings include major index companies such as MSCI and FTSE Russell; standalone providers, some offering a full-range service, such as Sustainalytics, and others focusing on specialist niches such as emissions; rating agencies, such as Moody’s and S&P (who are also index providers); and financial data companies, such as Refinitiv, Morningstar and FactSet.

A cynic might note, that’s eight companies offering their services to provide ESG rankings. And this isn’t an exhaustive list. Ratings agencies and data companies don’t generally operate on a charitable basis. As noted, nor do they offer standardisation.

As Credit Suisse points out, MSCI rates electric carmaker Tesla as the top car company for sustainability. Sustainalytics ranks Tesla mid pack, while FTSE ranks it the worst car company! Each of these ESG ratings of Tesla are done through a different lens. This confusion is commonplace across many companies.

Sustainability’s 2020 Rate the Raters report offers further insights and gets into some of the problems investment managers are seeing with ESG ratings. Some of the problems currently include old and inaccurate data, lack of consistency, inexperienced research and ratings staff and ESG ratings being distilled down to one score.

“They are the best mediocre house in a bad neighborhood… not great quality. ESG ratings oversell massively what they can do, not transparent about the problems… machine-generated reports.”

“We have had instances where we put our analyst and the ESG research firm analyst on the phone together. We often find that 9 times out of 10 our analyst will just have more information than the rating provider and will direct them to a report or data point they may have missed.”

Does this mean ESG investing is worthwhile or not? Despite the hype, we’d suggest this shows it’s still in its infancy. Clearly there’s a demand and companies are leaping to providing a service to meet the demand and generate revenue. In the rush, it seems some ratings aren’t yet up to scratch.

What about returns? The argument for ESG is the better companies will generate a premium. The argument for the non ESG companies is exclusion will result in a discount and potentially an opportunity for higher returns. Despite various claims that appear in the media, favouring one side or the other, there’s no conclusive evidence due to short run timeframes and methodology. Credit Suisse suggests ESG investors are likely to sacrifice a small amount on returns and diversification.

For all investors, ESG investing will be a personal choice. Maybe one way to think about ESG investing is similar to how we deal with risk and feelings. There might be a smart alec comment to be made about ‘feelings over facts’, but investing provokes feelings, specifically around market movements and how a portfolio is doing.

It’s not entirely wrong for investors to structure their portfolio in a way that helps them worry less, whether that be due to their level of risk, or the ethical credentials of what their portfolio is invested in.

If an investor can align their portfolio with their ethical or environmental beliefs, while still achieving their goals, that would be a successful outcome.