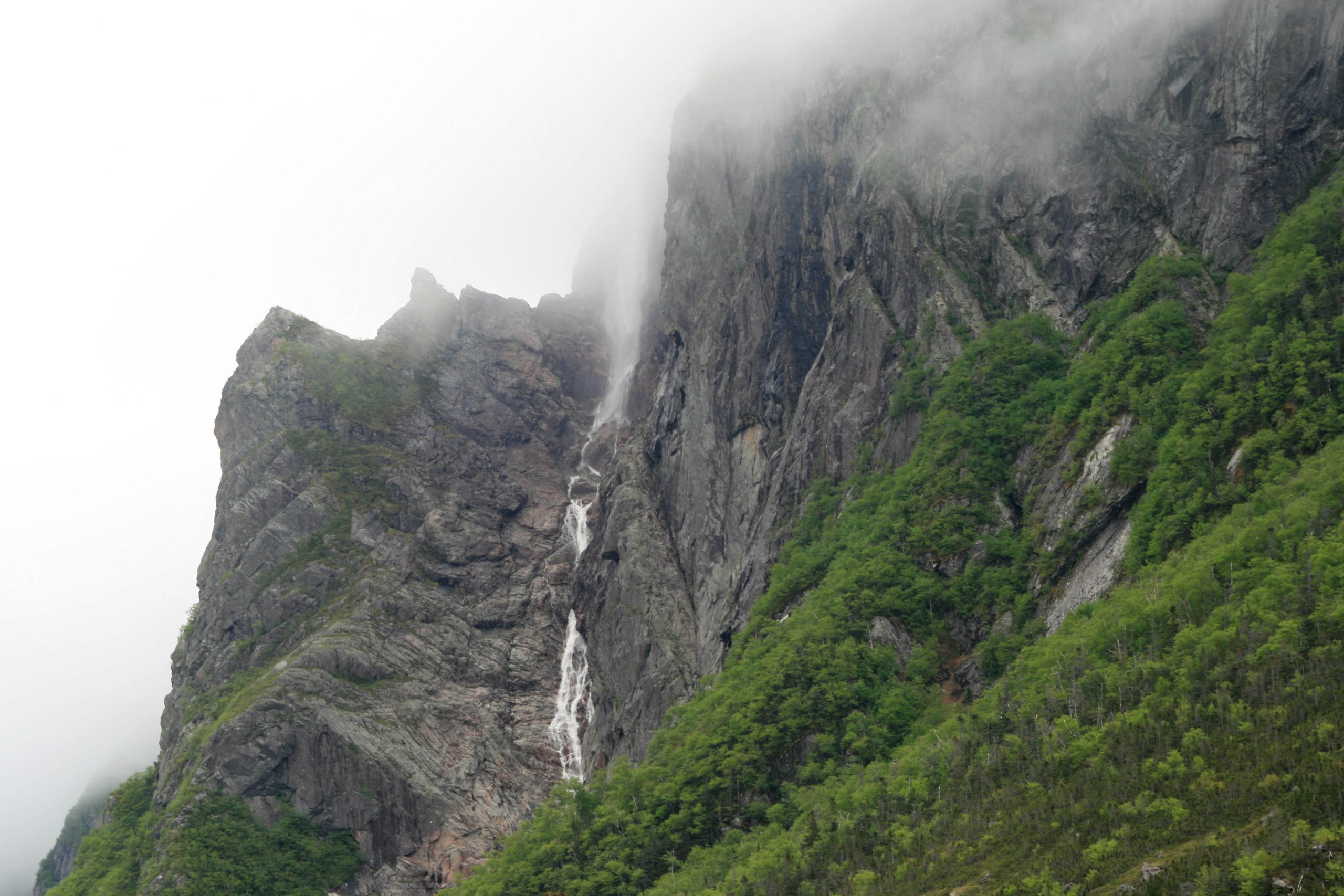 In the aftermath of the 2008 financial crisis a shift occurred in how some older people lived their lives across the USA. For the most part it wasn’t a choice. It was forced. As home prices fell while jobs and savings evaporated, holding onto a house became a struggle. For some it became impossible. The keys to the house were tossed back and replaced with keys to motorhomes and modified vans. Some bristled at the term homeless, they were houseless.

This older cohort went on the road, doing seasonal work where they could find it. One of the consistent sources of that work was to be found at Amazon distribution warehouses. Amazon even set up a category of their recruitment to cater to this section of their workforce, it is known as CamperForce. It helped solve Amazon’s problem at peak delivery times when they struggled to find temporary workers.

Ironically, some had dreamed of being carefree retirees crossing the country in a motorhome, it just didn’t happen quite the way they expected. Not that Amazon minded, they’d discovered what was a reliable and diligent worker who rarely missed a day.

The tales of those involved in the CamperForce program were documented in the 2017 book by Jessica Bruder, Nomadland: Surviving America in the Twenty-First Century. Nomadland was recently adapted into a film of the same name and released in 2020. At the Golden Globes this week it won Best Drama, while Chloé Zhao won best director.

The book is a peek into the lives a wide variety of people who have all encountered similar problems: either how to finance their upper years or how to lower costs after a financial disaster. It spans those who have been working poor their whole lives to people who held executive positions and others who taught in academia. There were no barriers to living in a van in what was meant to be retirement.

As Bruder noted at one point:

Tales of money trouble were rampant. Sometimes I felt like I was wandering around post-recession refugee camps, places of last resort where Americans got shipped if the so-called “jobless recovery” had exiled them from the traditional workforce.

Despite the reliability of the CamperForce, the work wasn’t easy. Especially for those moving into their 60’s and 70’s. The campers would support each other with tricks and tips to deal with various repetitive strain injuries the work picking, scanning, and moving stock in the warehouse would inflict on their bodies.

While the struggles of those who never earned much and saw their pay mostly go straight out the door to cover their living costs are sad and uncomfortable, they are mostly lessons in resilience. These people have worked their whole lives and very unfortunately with only minimal old age security payments they’re unlikely to be able to stop and relax.

It’s the stories of those who had the better jobs, more stable family lives and owned housing that may be the most instructive and worth keeping in mind for those with years to go before retirement. Life can be precarious. It only takes a couple of missteps to start the trip from the penthouse to the basement, or in this instance, the van. Especially in the US.

Relationship breakdown. A one asset strategy. Business failure. Trusting the wrong people. All these things played into the theme of financial struggle later in life. Nomadland is certainly not the prettiest tale and given the agitating by some government backbenchers right now, it could serve as a warning about undermining the superannuation system in Australia to further push retirement savings into housing.

Owning a house wasn’t foreign to some of these people who ended up living in a camper van, but even with raging prices, housing can still swallow money. There are costs from buying, selling, moving and renovating which continually draw on savings, which are often conveniently ignored. People draw on equity to fund lifestyles without concern for tomorrow. There’s nowhere to hide when work runs out and the mortgage isn’t paid.

Right now, we’re being told that first home buyers getting their hands on their superannuation for a deposit is the best thing they can do. It will save them from poverty in old age. Conveniently ignored, once the money is out of the superannuation environment it’s a long way from being repaid, if ever. All those early contributions that underpin horsepower of compounding, and are quarantined until 60, become subject to the whims and challenges of everyday life.

As we said last year, when housing is at nosebleed price levels it doesn’t require an often talked about crash to do financial damage. It only takes subtle movements in price and a change in life circumstances to quickly erase sums of equity. A scenario of pulling your superannuation, pooling with a partner and having the market decline as the relationship breaks down means likely selling the home. The first decade of retirement savings could go up in smoke when factoring in price shifts and buying costs.

Housing is expensive, but neither side of politics seems interested in any genuine solution. This is why they play cruel tricks to suggest they can help to solve the problem with young peoples’ retirement savings.

Nomadland also reminds us retirement is a relatively new concept. Bruder offers some perspective on how rough things were a little over a century ago for those beyond 60. For some it was the poor-house or worse… moving back in with the kids!

What’s interesting about Nomadland is how quickly the travelling campers seem to adapt to changing and challenging circumstances, in contrast to how we’re often told people get set in their ways. However, despite van living now almost becoming a lifestyle (there are websites and youtube channels dedicated to it) this is not a life many of us would aspire to, especially as we age.