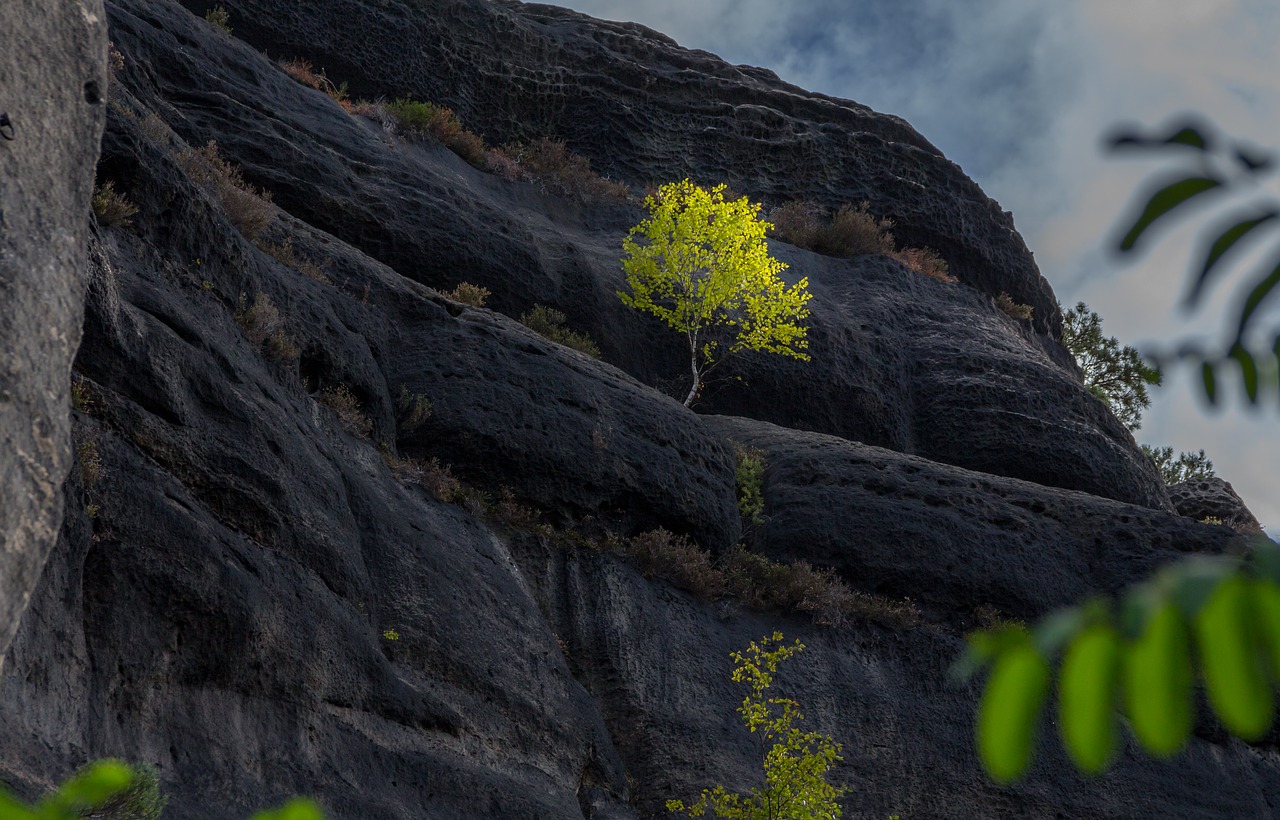 Image by Michael Treu from Pixabay

Australia appears to be stuck in an economic malaise. Household debt has never been higher, wage growth is stagnant, gross domestic product per capita (everyone’s share of the economic pie) has been shrinking.

Will it work? Well maybe the RBA should read their own research papers before encouraging further borrowing. Last week the RBA released a new research paper titled, The Effect of Mortgage Debt on Consumer Spending. Cutting to the chase, Australia is probably ‘mortgage debted out’. As the paper concludes:

Consistent with international research, we find evidence that high levels of owner-occupier mortgage debt reduce household spending. Higher mortgage debt is associated with less spending even when we control for changes to net housing wealth and cash flow.

Lowering interest rates, along with reducing the barriers to get a mortgage aren’t likely to do much given Australia already has world record mortgage debt to deal with. No surprise when the euphoria of a house purchase wears off, the reality of paying the massive debt leads people to tighten the purse strings. Australia’s regulators doing more to control mortgage debt in the first place was probably the prudent move, but that ship has sailed.

Without good financial education there will always remain a group of people who live by the mantra of “I don’t trust the sharemarket.” These people crowd into what they perceive as the lowest risk investment options and as returns dwindle, they either cut back spending or chomp further into their asset base. Then comes a pain point. Panicked people without a strategy will often make bad decisions, suddenly ignoring their ‘no risk’ mantra to chase better returns.

Regulators across the country are confronting a wave of investor fraud that is saddling retirement savers with steep losses on complex products that until a few years ago were pitched only to the most sophisticated investors.

The victims are among the millions of Americans whose mutual funds and stock portfolios plummeted in the wake of the financial crisis, and who started searching for ways to make better returns than those being offered by bank deposits and government bonds with minuscule interest rates.

In Canada rates were also slashed, hitting 0.25% in 2009. They’ve never been above 2% since. It led to many investors chasing a better return. The result has been a wave of losses emerging in mortgage funds that offered high annual income, with a company called Fortress causing the most pain.

Between 2008 and 2017, Fortress Real Developments – based in Richmond Hill, Ont., just north of Toronto – raised a staggering $920-million from 14,000 retail investors who thought they were getting low-risk, steady income to fund mortgages for an array of developments… it looks increasingly likely that Fortress could become Canada’s largest syndicated mortgage failure.

Many of these mortgage funds were sold to income desperate people who were reassured they were doing something low risk. As one lawyer representing an investor who’d lost money said: “People go to these sales meetings. They’re told they can get 8 per cent (annual interest), which is well above what’s in the stock market. And it’s in real estate, so they think it’s safe,” he said.

In these mortgage funds, it’s the investor lending their money to developments the banks won’t touch. It’s not low risk and it’s far from safe.

Investors suddenly feeling the need to chase yield should consider how this post began. With those issues at hand, does it really seem like a good time to be sticking your beak into high yield mortgage funds or any other product being promoted with a high yield?

The best way to dodge economic malaise and avoid a panicked reach for yield? Having a plan, along with a portfolio with balance and global diversification. It should be tied together with an investment philosophy that doesn’t need a panicked realignment every time economic or market conditions change.

It’s the best way to lower susceptibility to fraud or investment calamity.