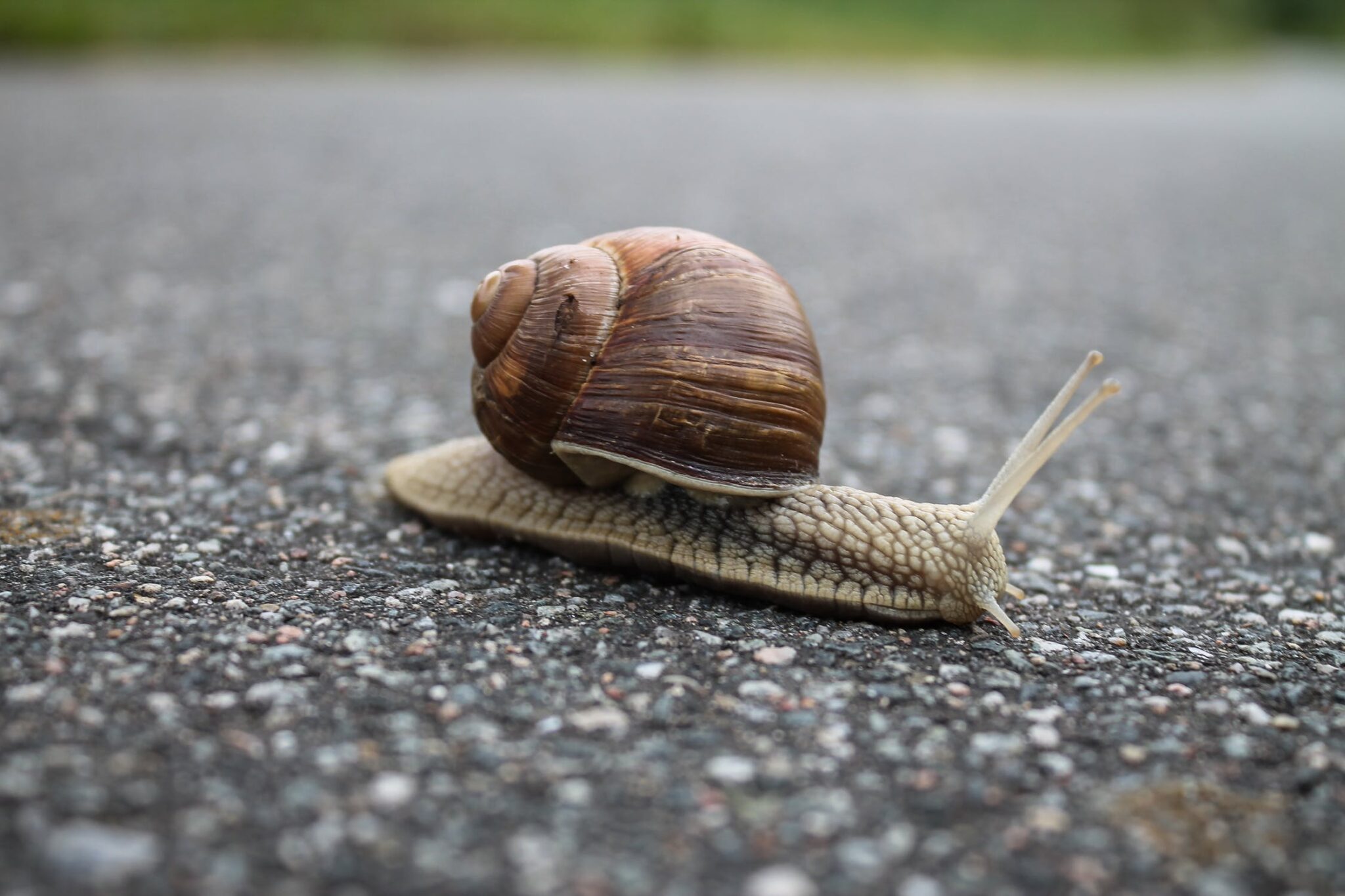 Last week we took a look at how someone might mistake their knowledge, expertise or success in one area for giving them some insight into investing or investment markets. While someone can be brilliant or knowledgeable in their field, it’s not exactly translatable.  No one should ever make the mistake of believing their brilliance in one area will equal brilliance elsewhere.

Caveat. We don’t want to suggest anyone should shut their mouth and blindly swallow what we, or anyone else who works in the financial world says. If you’re confused or don’t understand something, always ask for details or clarification.

But it swings both ways. Great investment minds can also be questionable outside their field.

Warren Buffett. Needs no introduction. World’s greatest or best-known investor etc etc. While it’s long been shown Buffett has a great financial and investment mind. He’s also known to be a little lacking in other areas.

There’s a famous story about Buffett’s first wife being ill. Nauseous and on the verge of vomiting, Susan sent Warren off to grab some type of catchment to keep beside the bed. After rattling around in the kitchen cupboard for a few minutes Warren returned with a colander. After it was explained the holes may present a problem, Warren went back to the cupboard and this time returned with a baking tray to put beneath the colander.

So great minds aren’t great everywhere. Leading us to Buffett’s behaviour during the recent market rout. Being so well known and having a career so storied, every man and his dog second guesses any move Buffett makes. For the most part, Buffett’s Berkshire Hathaway sat on the sidelines with a $100 billion plus pile of cash. What did it mean? Had Buffett lost it?

Then in May he announced they’d offloaded holdings in US airlines. Since then the stock price of those airlines has gone up. What did it mean? Had Buffett lost it? Unlikely. More likely it was in line with his philosophy, “if you are not willing to own a stock for 10 years, do not even think about owning it for 10 minutes”. He no longer had a positive long-term outlook for airline stocks. There was never likely to be a perfect exit price.

Airlines aren’t cheap businesses to run. They will be in a struggle for years. They can take on as much government help, assistance or defer loans as long as possible, but without passenger levels increasing they will go bankrupt. To avoid this, they will need to raise more capital. Existing shareholders are either diluted, or they’ll be sticking their hand in their pocket to provide more capital to maintain the same exposure.

At face value it seems neither option was palatable for Buffett. Sunk costs were not worth the commitment of further costs. Time to exit. Much has been made of Buffett selling and the price of airline stocks going up. In his first big spend since the pandemic began, he purchased a stake in US natural gas pipelines, but some are already calling it a dud.

In contrast, while the media and various investment commentators have been giving Warren Buffett hell for being cautious, they’ve been promoting and hyping first time investors and sports stars who have been day trading and punting on speculative stocks.

In the US, there have been a multitude of stories of how well new and amateur investors have done in the last few months:

Retail investors are giving Wall Street pros a run for their money during the market comeback, with the amateurs’ top picks outperforming those of hedge funds, according to Goldman Sachs.

While back in Australia, the ABC is normalising the idea of unemployed people trading with their retirement savings:

David Ika is currently unemployed. He withdrew all his super when the Government allowed it — $9,000 worth — and invested it himself. “I don’t know if anyone really knows what the market’s going to do, so I’m not going to pay an advisor to use my money,” he explains. So far that strategy appears to be working for him — he says his investments are up by more than two thirds.

Along with professional rugby players, now they have spare time:

Like many other people pushed out of their day jobs due to the pandemic, professional rugby player Jack Dempsey turned to shares in a bid to recover his lost income. “We’re two months into pay cuts and I’ve already made back what I would have lost and some more as well,” he says.

Chris Judd remembers the smell of sweat, signifying that plenty of hard work — and worry and stress — had taken place that day. Judd now spends his time obsessing over micro-cap shares, revealing he has a portfolio of 35 stocks, the majority of which have a market capitalisation of $50m or less.

What you won’t catch in the media are these stories floating about on investment forums and social media. Stories like this, someone who has tried to trade stocks and lost 65% of the $10,000 they withdrew from their superannuation. They’re looking for tips to recover losses.

Or this, after someone posted a joke on a Facebook ASX group about a stock falling, they received a panicked message from someone who had sunk their superannuation withdrawal into the stock, only to see it tumble. They were wondering if the stock would go back up again.

Or this, someone who seems to have heard about exchange traded funds (ETFs) and wishes they could withdraw all their superannuation to invest in them. What they don’t grasp that superannuation is nothing but a tax structure and the ETFs they want to use are likely already available for investment at their existing super fund.

There are thousands of these types of posts floating around. Who knows if these people were even eligible to withdraw their funds? To the government’s discredit, they had few checks on withdrawals. From a financial literacy perspective, this outcome is terribly depressing. It’s created a group of people who are now trying to get rich quickly using an early windfall payment from their retirement savings.

The founder of Amazon, Jeff Bezos once had a meeting with Warren Buffett, where he asked: “Your investment thesis is so simple . . . you’re the second richest guy in the world, and it’s so simple. Why doesn’t everyone just copy you?”

Buffett replied: “Because nobody wants to get rich slow.”