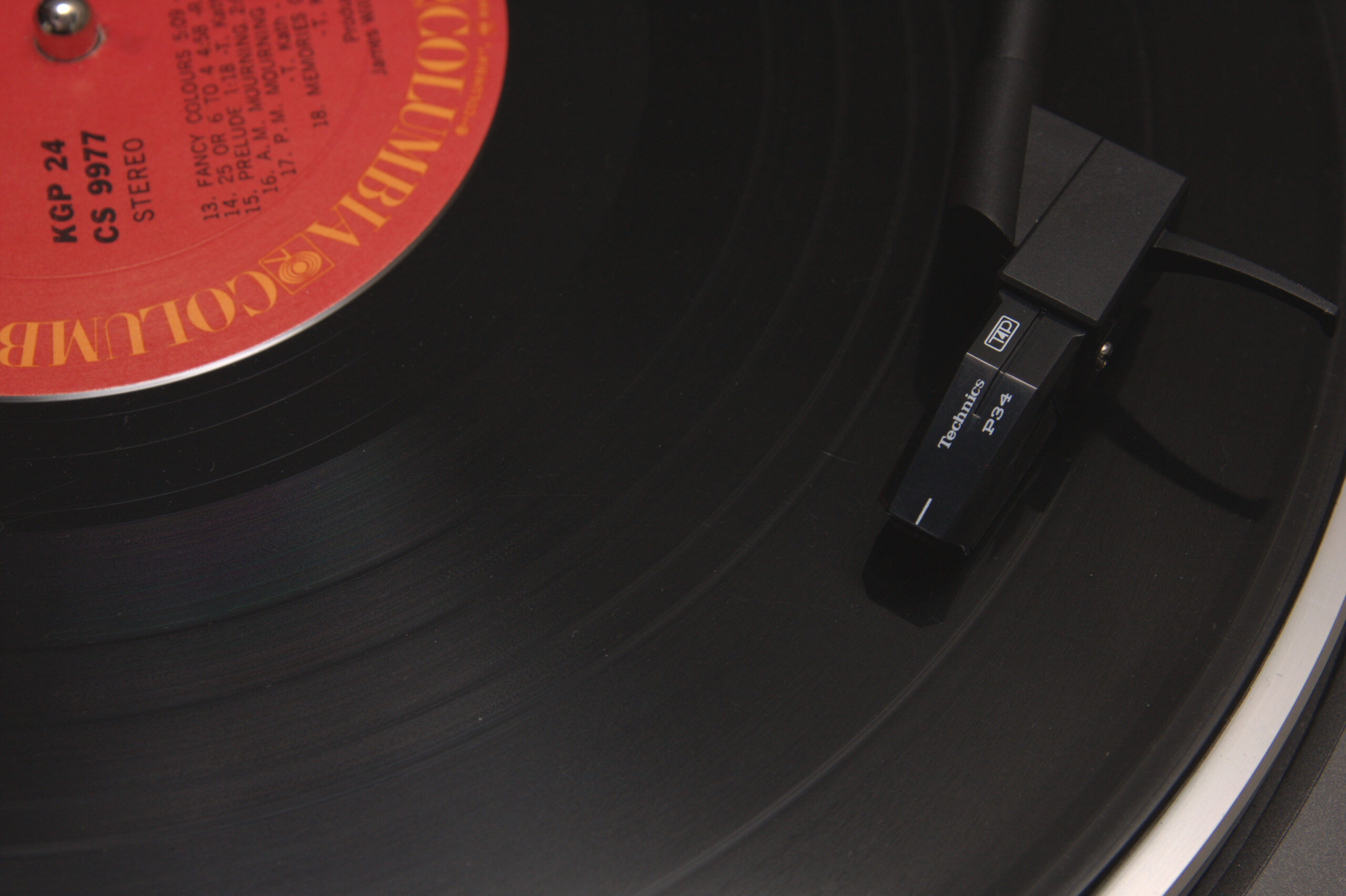 The one hit wonder is a particular phenomenon in music that can be traced back to the inception of the Billboard Hot 100 music chart during the late 1950’s in the US. Generally speaking, it’s a singer or band who may have topped the music charts (or at least made the top 10) in a particular country, or even around the world, with one song, but never came close to reaching those heights ever again.

It can be a subjective measure. Maybe an artist had a big hit across the world or in the US and was never really heard from again, but maintained a respectable career back in their own country.

From an Australian/New Zealand perspective, Australians may remember the number 1 song “Slice of Heaven” in the 80’s by Kiwi Dave Dobbyn. However, most Australians would be hard pressed to name another of his songs. Whatever happened to Dave? As it happens, while Dave never saw a chart position higher than 63 in Australia again, he continued to have a successful career in New Zealand. He regularly won awards and had top 10 albums. From across the ditch, it appears Dave Dobbyn is regarded a New Zealand treasure.

For many though, it’s back to obscurity. The lack of a follow up success has often seen artists become trivia questions and sometimes objects of ridicule. Whatever happened to that singer or band? Why didn’t they follow up their success? Couldn’t get their new music reviewed. Couldn’t get radio stations to play it. Dropped by their record label. Couldn’t capitalise on it to make a career. There were always gatekeepers to sustained success.

The internet, and more specifically, social media has changed the game. Charting has changed since the 50’s, where it had just transitioned from measuring songs by jukebox plays, but if an artist manages to hit it big today, they may not be guaranteed ongoing success, but they won’t be consigned to obscurity.

Two hits from the early 2010’s, Friday by Rebecca Black, and Call Me Maybe by Carly Rae Jepson, haven’t been followed up by any subsequent hits, but both artists now have million plus social media followings to keep in touch with a fanbase and ensure some relevance in the years ahead.

What’s interesting is how one-off successes have been historically regarded across industries. A one hit wonder forecast in investment or economic circles has a very different outcome to a one hit wonder in the music industry. There’s no obscurity. It’s almost a guarantee that person will be called upon by the media in the future to make further forecasts. All their future forecasts may be wildly wrong, but they will still be introduced as “the person who correctly predicted X outcome”.

These types of one hit wonders are never placed in the proper context for investors. While we might see a musical one hit wonder as something of a failure because they could never replicate that one off success, some of us will place significant value on what a forecasting one hit wonder says. Those of us who do are likely to be led astray.

A study from 2010 titled Predicting the Next Big Thing: Success as a Signal of Poor Judgement, measured biannual economic forecasts published in The Wall Street Journal. The study found that someone who successfully predicted an extreme event was perversely more likely to be a poor forecaster.

Firstly, consider that most economic forecasting is quite benign and boring. It will be constrained to a narrow range of expectations. Many forecasts will be reasonably close to an expected figure. There is no applause for forecasts near official figures when every other forecaster is reliably near those same figures.

Take the best forecaster in the study’s final period. He won by correctly predicting a high inflation rate when the economic consensus was for low inflation. How did he come to his high inflation conclusion? He’d visited a jeans company whose production couldn’t keep up with demand. He reasoned that there must be a lot of money floating around if there was so much demand for $250 jeans!

It sounds like a stroke of brilliance, but this person was a poor forecaster when measuring consistency. The same person finished in the bottom 25% of forecasters for the previous two periods. Because he took out the title with an outlandish move, no one cared about his prior results. The fascination turned to how he got it right when many others were wrong. He got to bask in the glory by telling his story. Essentially by using one observation he grabbed the gold medal.

Investing often challenges us in this way. Our heads are turned towards someone who correctly picked an unexpected outcome, or someone who selected the best performing stock of last year. We want to know what they are thinking or doing next, believing it may give us some edge. When it comes to these big successes, these people are usually a one hit wonder with a litany of misses, but the big hit gave them notoriety and a platform to keep talking.

It’s important to understand the roles of luck, skill and statistical aberrations when assessing forecasting success. No one can reliably forecast extreme outcomes. The next time you see a person on TV, or in the newspaper, who predicted the last crash, now predicting the next crash, check their history. They’re likely to be the Vanilla Ice or MC Hammer of investment or economic forecasters.

A one hit wonder.