Optimism Is the Only Realism 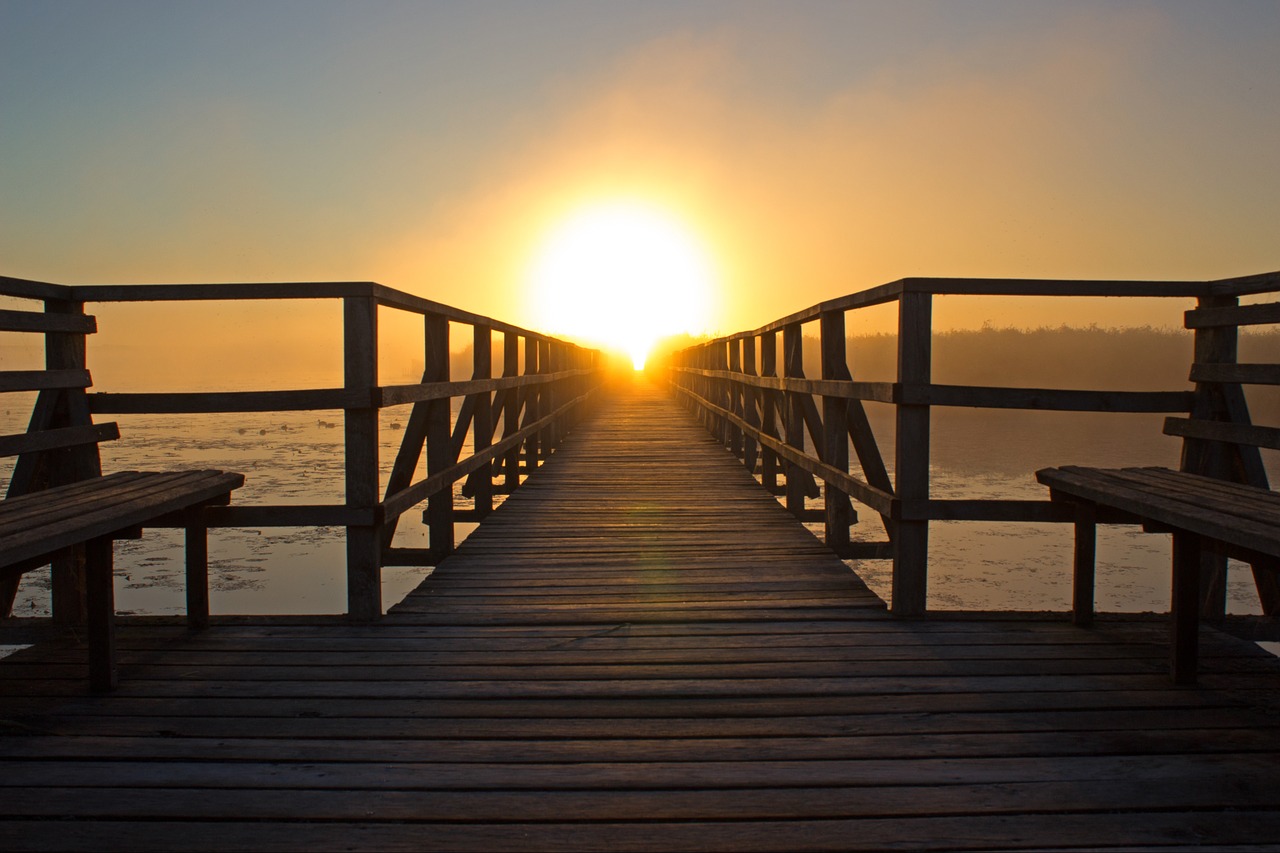 A ‘3% plunge on the Dow Jones Index’ is ‘sparking fear that the US is on the verge of another recession as ‘more than than 60 billion of wealth was burnt’ on the Australian sharemarket. One analyst said there was ‘a plausible scenario in which the U.S. stock market now collapses by another 70%’ and former US Treasury Secretary, Larry Summers tweeted ‘as in August 1997, 1998, 2007 and 2008 we could be in the early stage of a very serious situation.’

As this paragraph highlights there’s a lot of fear about what happens next in financial markets and across the world economy. Now while we might dismiss some obscure analyst predicting the market will fall 70%, an esteemed smart guy like Larry Summers weighed in on the situation. In addition to being a former US Treasury Secretary, he’s also a former Chief Economist of the World Bank and a former Professor of Economics at Harvard. Those are some impressive credentials and he says it’s serious!

What should you do in response?

Firstly, as always, our advice is to do nothing. We know you’ve heard us say this before, but in this instance it’s even more important you don’t panic and don’t react.

Because the above quotes are from August 2015.

Yes, you thought we were talking about last week, but we tricked you. This is not the first time ‘stock markets across the world have fallen sharply as fears of a Chinese economic slowdown continue to haunt investors.’

There’s a reason for our dastardly ruse. Fear was the master of the day back in August 2015 and there was every excuse for investors to vacate financial markets for the safety of whatever made them feel better, but pandering to our emotions came with a cost. Between then and now, the old standard, a 60/40 portfolio (60% growth assets, 40% defensive assets), advanced at a rate of 7.6% annualised.

About what one might hope to get from that type of portfolio over a long run timeframe. But we have to sit through the rough periods to achieve that return. What’s the easiest way to ensure we do that?

It comes back to optimism.

Bad things happen. They happen every day. They take prominence in the media. The accumulation of these bad things, piling on top of each other, day after day would seem to suggest we’re devolving at a rapid rate and things are going backwards. It’s not true. It’s really a case of the improvements attracting less attention and sometimes being taken for granted.

One hundred years ago Australian life expectancy was about 60. Today it has increased past 80. This has occurred for all manner of reasons. Improved health care an obvious one. Another reason is we’re not as stupid as we used to be. At one stage it was thought the best way to survive a car accident was to be thrown clear. After a peak in the early 1970’s, deaths from car accidents have continued to fall in Australia and the US – improved safety!

In the 60’s people were landing on the moon guided by computers that had significantly less processing power than the phone we now carry around in our pockets.

Now the pessimist might say… “but having a computer in every pocket brings challenges and distorts human behaviour.”

Take a look at what you find if you google (yes that portal to every piece of information you could ever imagine) ‘people reading newspapers on trains’. You’ll find historical pictures of people being very anti-social with their nose inside a newspaper.

There are challenges everywhere, but historically challenges have always been met with solutions.

Everything to this point has meant advancement. There have always been hiccups, but those advancements have continued to reward investors for bearing risk with their capital. Those rewards have financed goals, lifestyles and retirements. That’s the benefit of capitalism and the optimism it will continue to reward investors.

To believe otherwise is to believe we’re going backwards and it’s all downhill from here. Essentially maintaining a rock-solid belief in events, or an event, that has never occurred.

3% plunges will happen again. Fear will be sparked again. $60 billion will be wiped off the market again. Chinese economic slowdowns will haunt investors again. Keeping it in perspective is the key.

Optimism is the only realism. Pessimism? Seductive, but a fantasy.