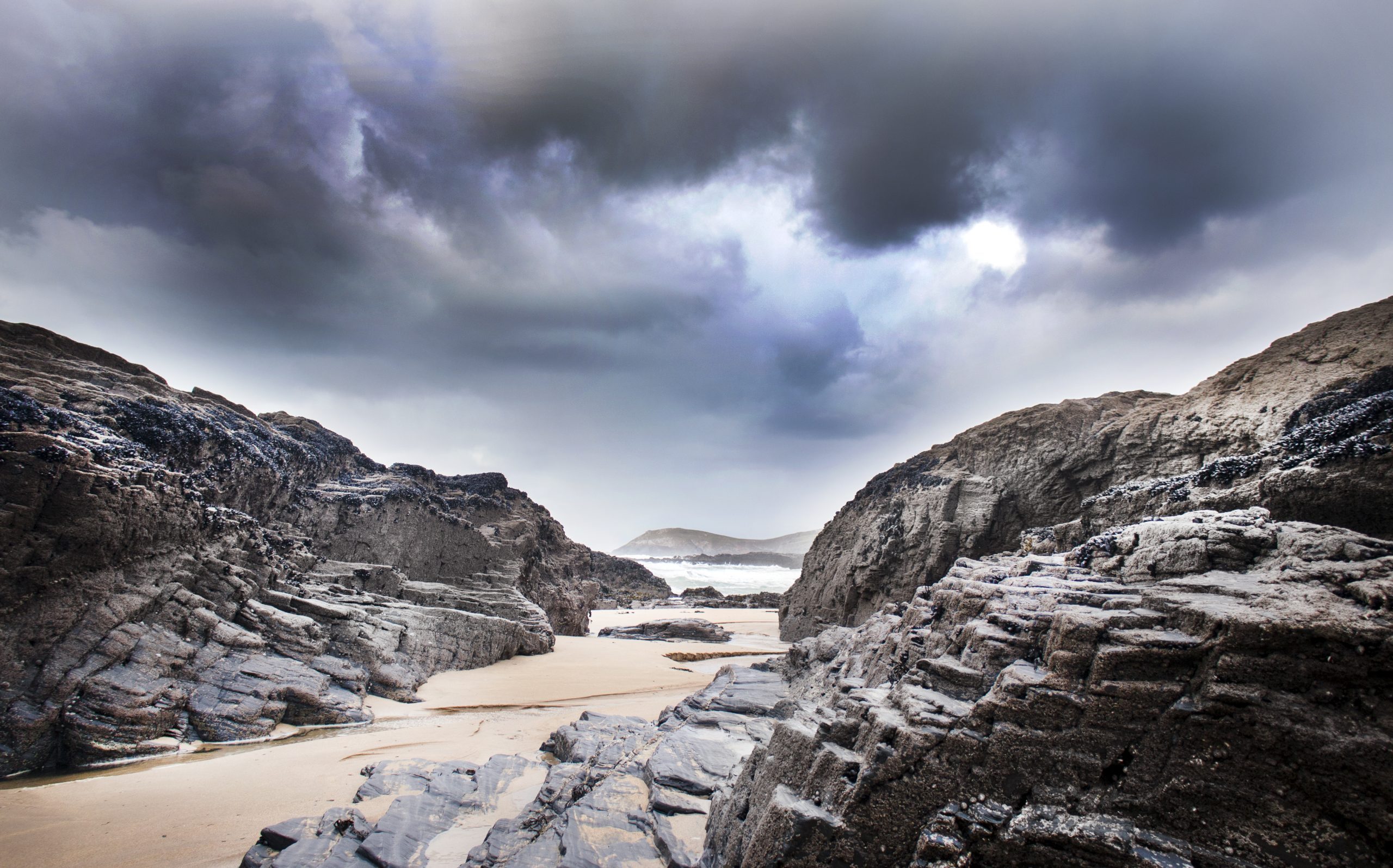 It was a Wednesday morning, and the coffee and biscuits were all laid out. The room was filled with about twenty over fifties. It was a retirement information session put on by a local council for their employees. After accepting the invitation a few weeks earlier, we were speaking third. The topic was obviously retirement, but the question was: what should we speak about?

As we waited to present, the rep from the superfund went through the stuff you’d expect to hear from a superfund. They touched on the income test and assets test, making reference to the fact we’d likely expand on those things.

We didn’t expand on those things.

With all due respect to the other speakers, our audience was going to be seventy-five minutes into sitting in the same seat listening to presentations about retirement. The attention span of any audience would be slipping at that point. We didn’t want to bore anyone to death before retirement. In depth discussions about contribution limits, work tests, income and assets tests were off the table.

Bigger ideas were on the table. Unless you can figure out what you want. What you and your partner want together. What you want your life to be. Well, wasting too much time on co-contribution rates, deeming rates and how to get a pensioner concession card would be like rearranging deck chairs on a well-known sinking cruise liner.

Retirement is a major life change. Discussions about the technical intricacies revolving around the interactions of the superannuation system and the social security system are valuable but can become irrelevant details unless you have a better handle on your own expectations, behaviour and the challenges retirement can bring.

A recent blog post by a FIRE (Financial Independence Retire Early) advocate highlighted some challenges retirement can bring at any age. While early retirement is a little different to regular retirement, due to general life expectancy and time, the post was a good insight into changing attitudes, expectations, behaviours, and how life can bowl a few unexpected bouncers.

In 2015 the US based author retired early, just before turning 38 with $950,000 and the assumption of a 4% withdrawal rate to fund he and his wife’s lifestyle. It was going to be lean, but doable because they were already frugal operators, so money wouldn’t be an issue. 2015 was basically an adjustment to their new life.

He considered 2016 the pinnacle of his life. He spent the time reading, relaxing, enjoying time with family and friends, while taking holidays to Hawaii, France and Portugal where they stayed with family. He felt he’d become closer with his wife and thought he’d start pursuing writing as a hobby.

In 2017 his life was much the same and he considered it enjoyable, but he noticed he was drifting away from some friends. As they kept working and he didn’t, common interests fell away. Specifically, they started spending and upgrading their lives as they accumulated more money and felt secure in careers. He also noticed his wife seemed unhappy.

In 2018 he became discouraged as his writing efforts are receiving rejections. Most of the year his relationship seemed good, but at the end of the year his wife confided she didn’t feel they were going anywhere. Specifically, they were falling behind their friends who were working, accumulating, renovating and buying things. This rubbed up against his idea of early retirement. According to their previous plans he thought they’d taken this route because they used to come home four out of five days frustrated and agitated by their jobs. With enough resources to stop working and live inline with their already existing spending, it seemed they’d reached their dream, but this was fleeting.

In 2019 he suffered a back injury. This led to a diagnosis of Ehlers-Danlos-Syndrome, a connective tissue disorder. This is a genetic condition he always had, but it is progressive and worsens with age. He required regular physical therapy and maintenance to remain functional. Previously a runner, EDS ended that pursuit. He lost the social outlet of his running group.

In 2019 he also found out his wife was cheating on him! Being suddenly single with a major health issue meant his retirement numbers no longer worked. He had to seek employment. Fortunately, he was an in-demand IT professional and could work from home. The whole experience brought about emotional challenges around his productivity and purpose.

The author went into more depth, but that was an overview of a short-lived early retirement. A late 30’s/early 40’s retirement may seem removed from a traditional retirement later in life, but the transition into any retirement means a potential plateau and decline as work and accumulation are over. While he remained content with the situation, his wife wasn’t. She was measuring herself against others and saw him as less desirable because he wasn’t doing anything.

This isn’t far removed from common issues of a partner suddenly at home, two people suddenly in each other’s space, a partner looking for purpose post work while the other wonders how to deal with them, or a couple with completely different goals and expectations without any idea how to resolve the differences.

Financially they had no hiccups. While their spend was 25% higher than expected, the portfolio grew 36%, even accounting for the spend. So while the spreadsheet was great, it’s a reminder life doesn’t happen on the spreadsheet.

Life will change when transitioning into retirement and over retirement. Advisers exist to support that and help with financial decision making. Advisers notice many changes in clients over retirements. A decline in vibrancy may be one, meaning there aren’t as many demands and expectations. While that can mean a more benign relationship, it also means the adviser need to be alert for other changes. If someone is starting to care less about things, the adviser needs to care more.

Advisers also notice emotional changes and general confusion after work ends or a business is sold. This can result in some significant issues. Unfortunately, advisers occasionally have to wave goodbye to clients due to these issues. Why? These clients don’t know what they want or they’re in conflict over what they want. This results in their decisions becoming chaotic. Their adviser’s best efforts can be useless in the face of their chaos as they torpedo carefully laid plans.

Haphazard or spur of the moment decisions can ruin costly strategy work designed to save money and grow wealth. If these issues aren’t resolved they will inevitably lead to poor outcomes and potential blame shifting. It’s very sad to watch. Advisers want clients to succeed, but advisers don’t exist to take ownership of chaotic choices that detract from their strategies.

An adviser can’t draw up goals and purpose for someone who is struggling to find them.

These are the bigger ideas.