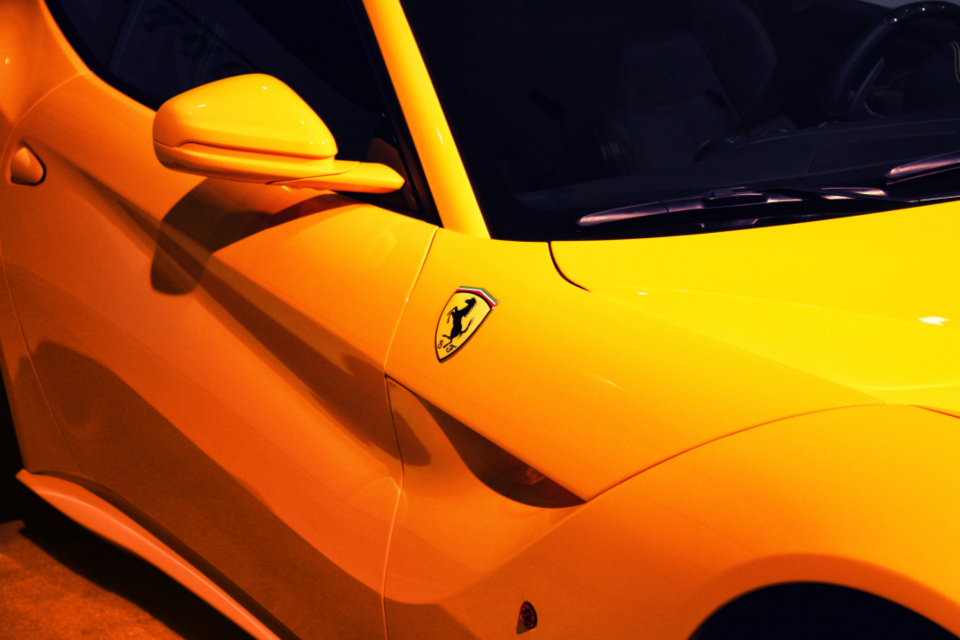 Social media has been blamed for being the cause of many ills over the past decade. The ability to analyse our behaviour and micro target us with advertising may become the biggest ill of all.

Being able to blatantly tell lies and distort the truth to a narrow group of people is regarded as a serious problem. It’s harder to address than general advertising. If deceptive ads were more widely seen, they would be more likely to be flagged and exposed. Much of the focus to this point has been on political campaigns, but the investment world is quickly catching up.

Australia is always a little behind, so we’ll begin in the US where the world’s best grifters are usually found.

Back in December the Federal Trade Commission (FTC) granted a temporary restraining order against a company called Raging Bull and its co-defendants. Why?

The FTC’s complaint alleges that the defendants fraudulently marketed investment-related services that they claimed would enable consumers to make consistent profits and beat the market.

Something we know couldn’t and wouldn’t happen. What the FTC alleges did happen was a loss of at least $137 million by investors in the past three years. Raging Bull and its co-defendants, a group of course instructors or coaches, claimed they had all stock market secrets and they’d already made a fortune. Why not learn their secrets on how to get rich?

Digging into the specifics of the FTC case, it’s the section detailing the advertising that is most familiar. Relying on social media platforms, Raging Bull and its co-defendants would show ads to people who were identified as being interested in the stock market and investing. The ads showed the instructors with fast cars, private jets and luxury hotels.

Prospective investors were encouraged to download a free ebook. This meant giving up their email address to then be bombarded with emails pushing expensive ‘limited time’ courses. The courses were taken by the coaches who were marketed as investment gurus, all with rags to riches stock trading tales. They all knew how to identify the winning trades on a weekly basis. All investors had to do was pay up and follow the tips.

A substantial number of consumers have lost money attempting to invest based on the “education” provided by Defendants or attempting to follow the instructors’ trade alerts.

One instructor was forced to admit as much before a state securities regulator board. In 2018 when he’d claimed to make huge profits, he’d actually lost money.

If you’re of a certain demographic in Australia you’re being bombarded with similarly themed ads on social media right now, particularly Facebook. Market trading coaches, property investment gurus and business coaches are running through a similar playbook to Raging Bull. Pitching their nonsense standing in front of a pool, mansion, or office window with a city vista in the background.

Those are the claims being thrown around. It’s wild west stuff. Some are in Australia. Some are offshore. Some are licensed and claiming they’re an education service. Some are unlicensed. Some claim to be the recipients of awards you won’t find evidence of. Some of the worst are linking back to their social media profiles. There you’ll find pictures of alleged stockmarket trading profits interspersed with sports cars, boats, high end hotels and travel to exotic destinations.

One of these unlicenced Australian coaches has so little regard for the privacy of their clients that they recently posted a screenshot of one of their Zoom ‘education sessions’ as social proof of their offering. Fully visible were the full names and faces of everyone on the call. Most were males between 25-35, there was one female.

This shouldn’t be a surprise. These people know who and what they are targeting. It’s the testosterone component that’s leading young men into this trap. Studies have found that male hockey players will increase their testosterone concentrations around 40% by watching a previous victory. Other studies have shown testosterone increases of around 20% in sports fans who watch their team win. Yes, there has been a study done on movies too. After the main character killed a rival in the Godfather Part 2 some males saw their testosterone increase up to 30%.

We’ll draw a quick conclusion and suggest the distance between being peppered with fast cars, boats, luxury living and supposed trading profits isn’t that far from being excited by sports results or movies. The link to investing? As noted by a 2018 paper on testosterone and financial risk taking, ‘testosterone appears to increase individual willingness to take financial risks because it biases estimates of outcome’.

Investing is not a competition. Investing is not even a skill. It’s a discipline. This is revealed with the passing of time, not short-term spurts of speculation. Historically, market directions on a daily basis are little better than a coin flip. On a monthly basis, 63% are positive. On an annual basis the ASX is positive 81% of the time. Doing nothing is the one thing an investor has in their favour.

Quite opposite to the message these new investors are receiving. Losing money isn’t fun, but maybe some lessons need to be learned early. Unfortunately, they’ll be losing money after being taken advantage of. A much worse feeling. Which prompts the question, where are the regulators?

Some of these operators are offshore, so they can’t do much more than offer a warning. As for the Australian ones, they’ve been alerted, but like any police procedural, they’ll be arriving at the crime scene after the murder has been committed.

There will likely be a correction sometime this year. There’s one every year. They’re like putting a hose on a driveway after a dry summer. A lot of built-up rubbish is quickly washed away. A lot of speculative investment fiction into the gutter. Those dreams of fast cars, boats and luxury lifestyles will be among the detritus.

Of course, the weeds will spring through the cracks again.