The Rich & The Lure of Alternatives 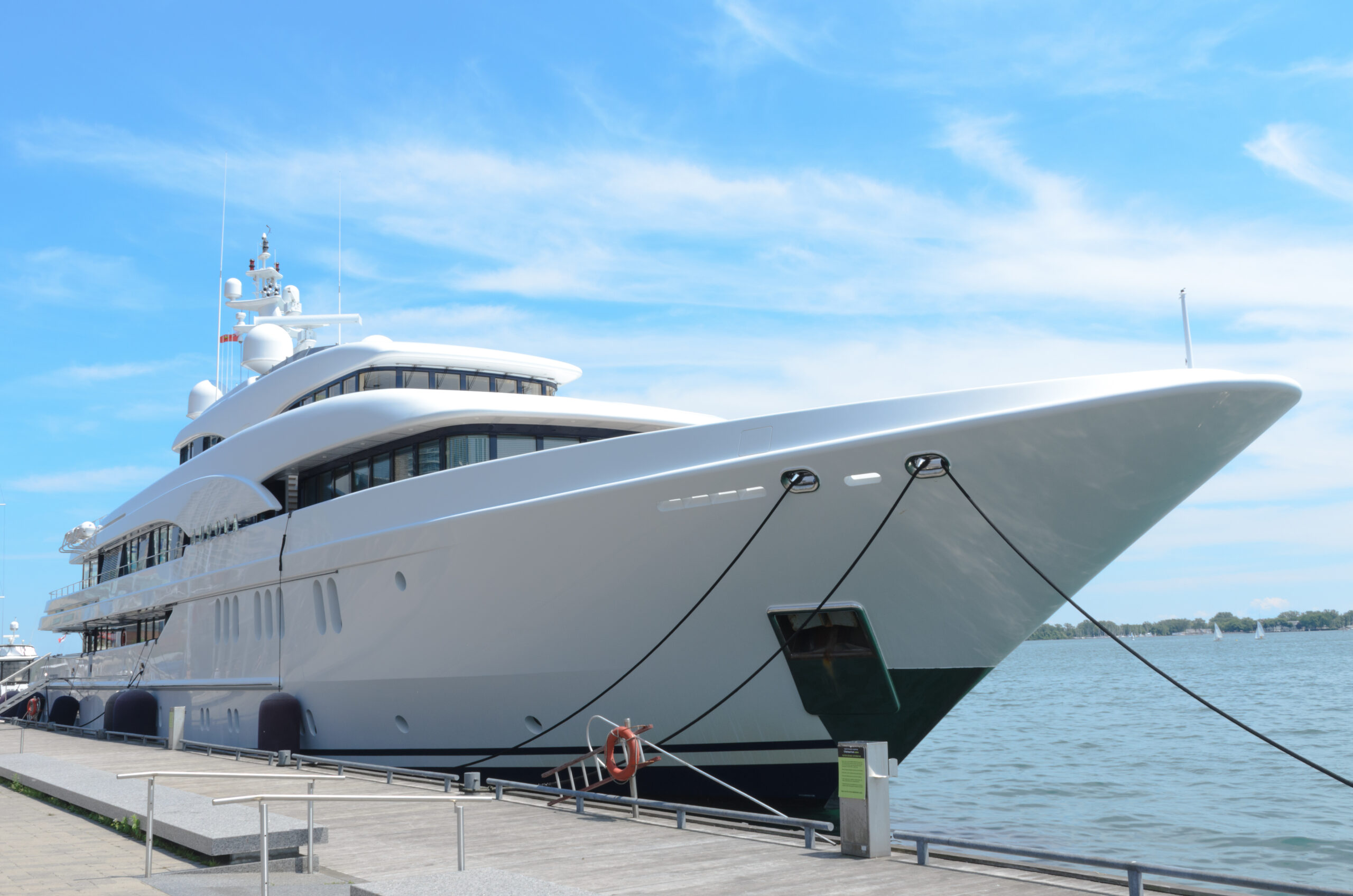 Novelist F. Scott Fitzgerald once said, “The rich are different from you and me” to which Ernest Hemingway responded: “Yes, they have more money”.

As with many famous anecdotes, there was some embellishment and it didn’t quite happen the way you might expect. However, Hemingway was right. One of the clear differences is the rich do have more money, but not only are the rich different because they have more money, it’s also been suspected they tend to invest differently to us average folk.

We finally have some conclusive proof on that. A study titled “Asset Allocation and Returns in the Portfolios of the Wealthy” was released in July by economists Cynthia Mei Balloch and Julian Richers. The pair had access to a database of investment portfolios of almost 60,000 investors which included portfolios of the top 0.01% of wealth. This is interesting because while the wealthy have most of the wealth, as the study notes, there has never been any direct empirical evidence of how the wealthy invest.

The study was done anonymously in the US across four calendar years 2016 – 2019, using clients on the Addepar wealth management platform. The portfolios measured span across five groupings of wealth. Less than $3 million, $3 to $10 million, $10 to 30 million, $30 to 100 million and greater than $100 million. Publicly listed holdings were updated daily while alternative holdings such as hedge funds, private equity and venture capital assets were updated quarterly by advisers. The breakdown was quite detailed in these sub asset classes.

Asset allocation across the wealth groups was relatively similar in some areas. In particular, cash. The average across the group showed 8.2% held in cash. Those under $3 million held 8.4% in cash and those over $100 million held 8.5% in cash.

Of course, the real interest here is in returns and who did the best.

How did the highest wealth bracket achieve a better return than the lowest wealth bracket? Primarily, they took more risk. Their portfolios were more volatile, and they were compensated for that risk. However, because there is some more granular data on asset classes, we can see some other reasons for the increase in returns according to wealth. It should be noted here that measuring and comparing returns over four years is an incredibly short period, but there are a couple of useful points to be drawn.

The wealthiest bracket holds more of their assets in alternatives than any other group. This was another driver of higher returns, but unlike the stock outperformance this is more likely to be persistent.

The returns of the lower wealth brackets in alternative assets are very different to those in the higher wealth brackets. In the $3 million to $10 million bracket when breaking alternative returns up, hedge funds returned 1.02% and private equity/venture capital returned 1.65%. In the greater than $100 million bracket, hedge funds returned 3.86% and private equity venture capital returned 6.35%.

Those are some eye-opening differences in returns for alternative assets. Firstly, the lower brackets of wealth held the highest level of their alternative allocation in hedge funds, and hedge fund returns are often abysmal. This is simply explained by an explosion in hedge funds. Decades ago, when hedge funds were more unique, there may have been some genuine skill at play, but early hedge fund success led to an increase in hedge funds and a mass of poor performers. The overwhelming majority of managers can’t beat the market, and neither investors nor their advisers have any ability to identify the ones who can.

Two prior studies confirm this. One from 2004, which found entrepreneurs were willing to take a lower valuation on their company to secure investors with better reputations. And another from 2020 which showed that venture capital investors who had early success were likely to have future success not because of their ability to pick great companies, but because their prior success gave them preferential access to future investments and the ability to dictate the terms of their investment.

What does this mean?

Let’s say you’re a tech billionaire or well-known venture capital fund investing in a start-up company. Beyond the investment, that company will derive value from the association in terms of awareness and credibility. Very wealthy investors will be given access to funding rounds of start-ups that others won’t, and/or on more favourable terms. They may be able to commit less money in initial funding rounds with the option to take a greater stake if the company develops as expected. This means wealthy investors can better diversify their alternative holdings. If one (or several) doesn’t pan out, their commitment was small, and they can exit without too much damage.

This might be a rude shock for some investors, but it’s an important thing to learn. Public equity markets are very democratic, and by investing in them we have an equal chance at enjoying the same returns as ultra-wealthy investors. Alternative investments are a different story. The alternative investment space is divided, and access is dictated by connections and wealth.

In Australia there are rules around who can access alternative investments and there has been a push in Australia to open up the space to “mum and dad” investors and those with smaller amounts of capital. The authors of the study note a similar push in the US, but they dismiss the idea would be beneficial for smaller investors. Simply, the less wealthy will not get access to the same options as the wealthy investors in the alternative investment space.

There was a high-profile private equity fiasco listed on the ASX a couple of years ago called Blue Sky Alternatives. It was aimed at providing mum and dad investors with access to alternative investments wrapped up in an ASX listed company. It was filled with some questionable assets with inflated valuations, and it was those mum and dad investors who were holding the bag when Blue Sky went bust.

There is a reason why humility is an important factor when investing. At some point many investors will ponder the need for more exotic assets in their portfolio, but is this being dictated by logic or feelings? We all may want to feel special and sophisticated, but in truth, the rich are different. We don’t get to eat at the same table as they do. The cold hard truth? Unless an investor has mid-8 figures and is a well-connected individual, the alternative assets they get a taste of will be akin to table scraps, like Blue Sky.

Investors should aim to invest in the best quality assets available to them. For the majority of investors, that’s always going to be public markets that are democratic, transparent and liquid.