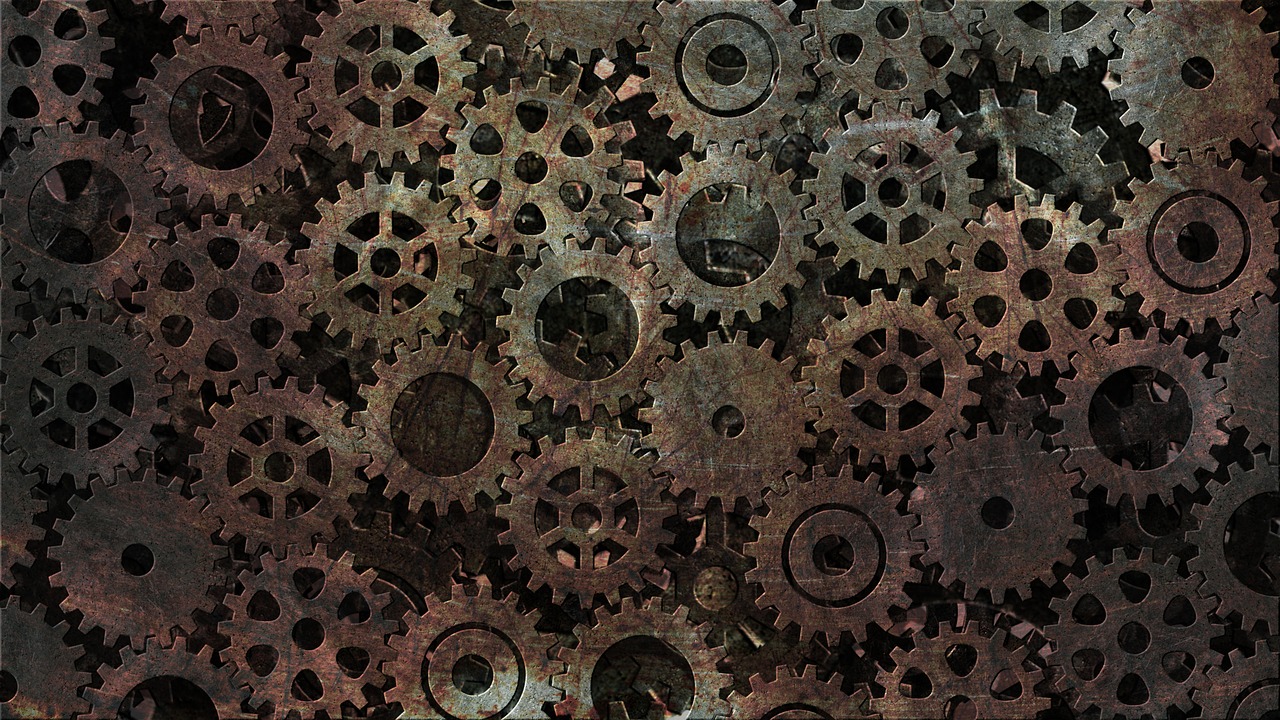 It may only be over 100 years ago, but life in the 1900’s would be considered brutal by today’s standards. The bubonic plague was killing people in major Australian cities. Lights in your home might be candle or gas. Fridge, well that didn’t exist. Indoor plumbing? If you were lucky. If you examined the list of what we might consider horrors, it would be akin to the famous Monty Python sketch where the four Yorkshiremen attempted to one up each other with tales of how hard their childhoods were.

“…you try telling that to the young people today, they won’t believe you!”

Life expectancy for males was 55 and for females it was 59. It’s the reason when a national pension came about in 1909-10 the eligibility was set beyond life expectancy. 65 for the men and 60 for the ladies. It was a little bit of dignity. Just not too much.

Things have changed. Without the bubonic plague, a little bit of modern medicine and some safety standards, we have more people over 65 than ever before. Life expectancy? For gents it’s now out to 81 and for the ladies it’s 85. The pension age has barely budged. By 2023 you’ll need to be 67 for your first lick.

For governments it’s a maths problem. We’re living too long. There’s not enough money. And there’s the other ‘problem’. While they won’t say it in so many words, those over 65 are too idle for their liking.

Treasurer Josh Frydenberg flagged the issues in his recent speech to the Committee for Economic Development of Australia. Back in the 70’s, the number of working age Australians to those over 65 was 7.4 to 1. In 2014-15, it was 4.5 to 1, in forty years’ time it’s projected to be 2.7 to 1. What’s the impact? As Frydenberg noted:

If that means anything to you, great, but if not, let’s just say the government aren’t happy about oldies dragging on growth. Which is why Treasurer Frydenberg also suggested the government wanted to help old Australians stay in the work force longer. Whoosh – didn’t that provoke a response!

The largest reaction came from older Australians. Predictably angry at the suggestion they should get back on the tools or switch on the computer again. There was a bit of Monty Python in the responses. No one did it tougher than them and they don’t want to work any longer.

Fair enough, but this has nothing to do with them. It was a suggestion they can happily ignore. No one retired, nor anyone in spitting distance of super preservation age or age pension qualification needs to give this a second thought.

Those under 45, or more likely under 40, might want to wake up though.

Back in 1997 the federal budget included changes to superannuation preservation age. 55 was gradually increased to 60. By 2024, no one under 60 will be accessing their super (hardship or health excluded). In 2009 the age pension qualification was increased from 65 to 67, this change being fully in effect by 2023. In the 2014 budget, Treasurer Joe Hockey increased to age 70, but the senate balked at the idea and last year new PM Scott Morrison binned it totally.

Those young enough shouldn’t make the mistake of thinking the matter is closed. Politicians talking about it means public servants are doing economic modelling on it. There is clearly hand wringing going on behind the scenes.

The biggest risk around retirement, or more specifically superannuation, was never returns or fees. Anyone paying attention can quickly cut their fees or boot unreliable stock pickers. It’s always been legislative. Every couple of years there’s a new load of tweaks and changes for the supposed betterment and sustainability of the system.

There is an obvious counter argument. As more people have a lifetime of superannuation, the burden on the taxpayer will lessen, so what’s the problem? There’s a counterpoint to that. We’re likely to live even longer in the future. People have been known to burn through their superannuation with cruises, boats and caravans to then go on the pension because they know the pension is there. Someone taking a full pension from 65 to 95? You can guarantee that brings a scowl to the face of those in the parliamentary budget office.

What are the strategies when politicians are firing ‘work longer’ missiles across the electorate? Be aware. Superannuation is a fantastic tax advantaged structure for retirement, but don’t be shocked if one day in the near future the government says you won’t get your hands on your money until 65.

If you’re under 40 and dreaming of sleeping in every day come 60, it might require a slush fund outside superannuation to bridge the gap. Taking on that monster mortgage with the belief you’ll one day pull a lump sum from superannuation and pay it off? What if there are no more lump sums?

“That’s not fair” isn’t a response. Assume it all. Governments can’t live within their means at the best of times. A tsunami of people getting older doesn’t just have implications for the age pension. They’ll also need more support and health care. That’s more money. Want to live on your own terms? More saving and presumptive planning. Yes, presumptive.

Retirement for those born after 1980 may be the game that moves as you play.